A pizza and ice cream combined parlor company founded by Lawrence Joseph "Happy Joe" Whitty in 1972 is now a popular American pizza parlor headquartered in Bettendorf, Iowa, USA. It was first put up in Gilbert Street. Iowa city which was destroyed by a tornado in 2006, after which a carry-out restaurant was opened in Coralville which faced a flood but was rebuilt and it continued to operate since then.

Currently, Happy, Joe's Pizza and Ice Cream parlor has over 60 restaurants in the Midwest US cities (Iowa, Minnesota, Wisconsin, Illinois, Dakota, and Missouri).

It is the first pizza restaurant that claimed to introduce the Taco Pizza which is a pizza combined with a redefined taste of taco chips, lettuce, tomato, and many more items and it soon became the best-selling product of their restaurant. After which, it started to offer flatbread pizzas too. Later it also became a spot that featured extraordinary parties and gatherings. 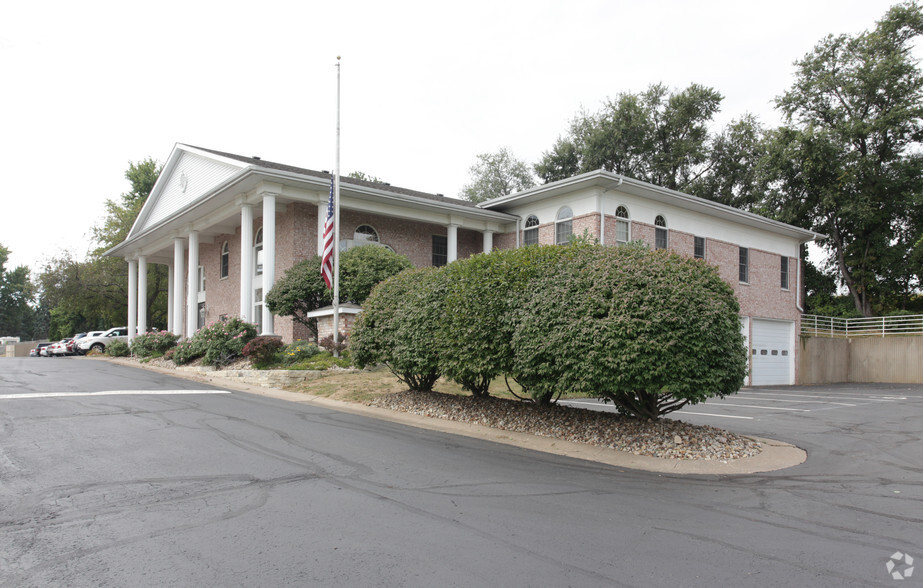 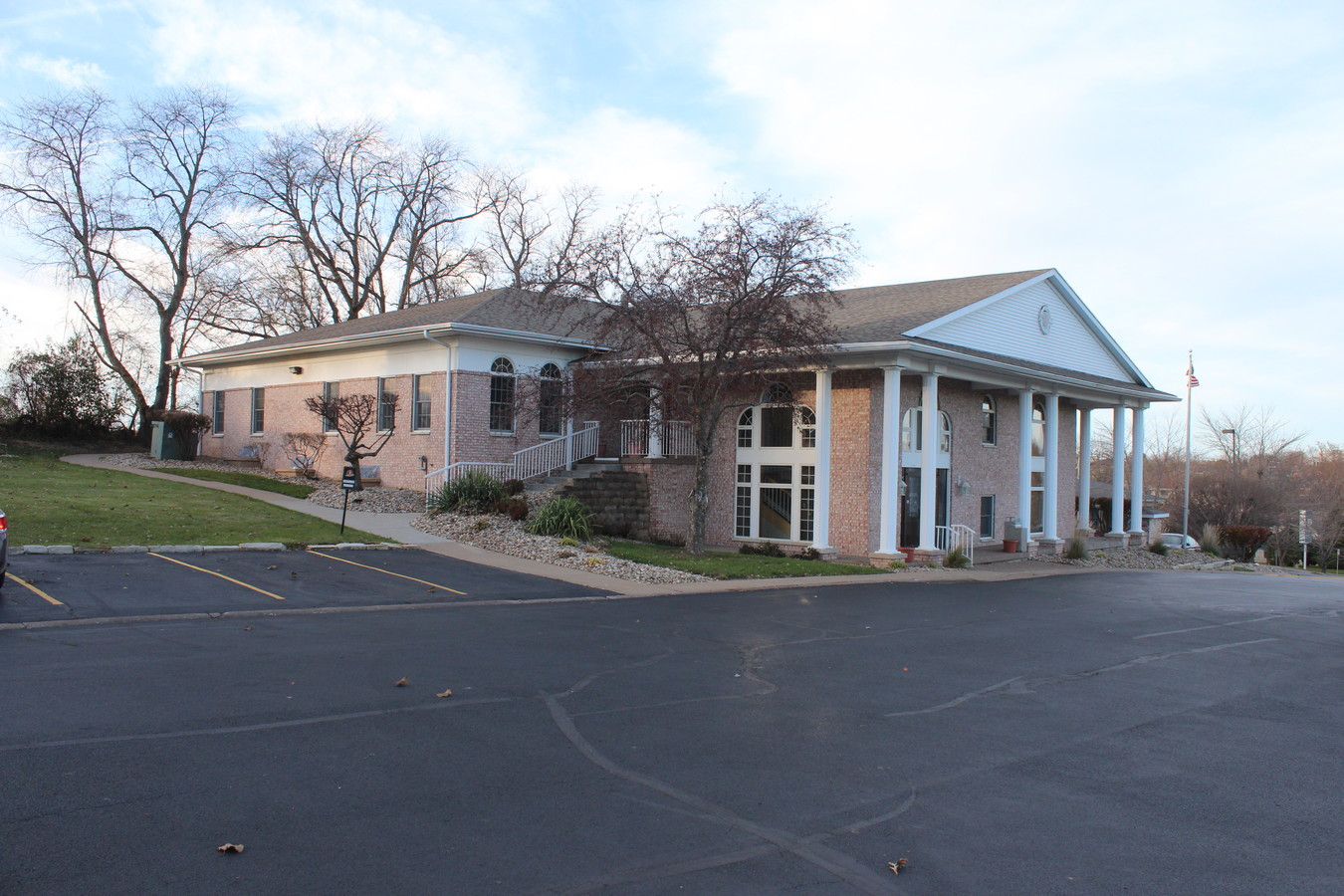