The store specialized in hard-to-find tools and later became the first national hardware store in the country. Later in 1859, when Stern resigned, Albert Hammacher invested into the store and together with C. Tollner changed the company’s name to Tollner and Hammacher. During the civil war, the company was ceased by the government for minting their copper coins as “copperheads”.

During the 1860s, William Schlemmer took over Tollner’s position after his death and thus had been running the store since. So, the name Hammacher Schlemmer. The present headquarters located in 9307 N Milwaukee Ave, Niles, IL 60714, USA.

Presently, Hammacher Schlemmer has been operating as acatalogue retailer famous for its extravagant products.  It now stands as America’s longest running Catalog. Its popular items include the following, The Genuine Turkish Bathrobe, The Garment Steamer, The 18-pair Shoe-rack, television headphones and many more. 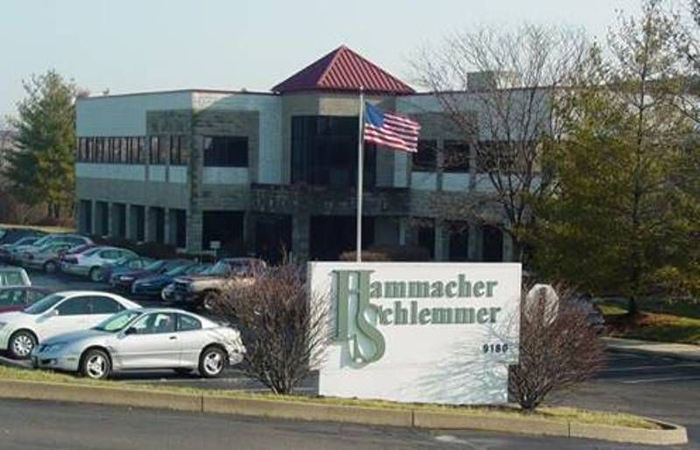