Hamilton Aerospace was a company founded in 1979 by Dr. George Hamilton (CEO) after studying the works of Dr. Neo Windecker. This company initiated a program which led to the development of the first all-composite tactical aircraft.

The headquarters and the corporate office are located in 2901 Northern Cross Blvd #101, Fort Worth, Texas, USA. Mr. Hamilton had a certain degree of interest in using composites for military aircraft and thought it to be more beneficial than general aviation.

He then chose a course that differed from other designers, which led to the predictive development of materials and designs according to the futuristic advances. And then the following years were dedicated to the development of composite designs.

The man-hours were mostly spent on building airframes that were later tested on various scales to the extent of destruction. The reports were updated after each test and fortified designs were made again and again by looking into the test results.

And after years of such progress, they were finally ready to start production that would benefit both military and general aviation. Keeping certain goals in mind, they finally came up with the A-II, or “Avenger” tactical attack fighter. And then the Hamilton Aerospace HX-322, which is general aviation was a projection of the A-II. 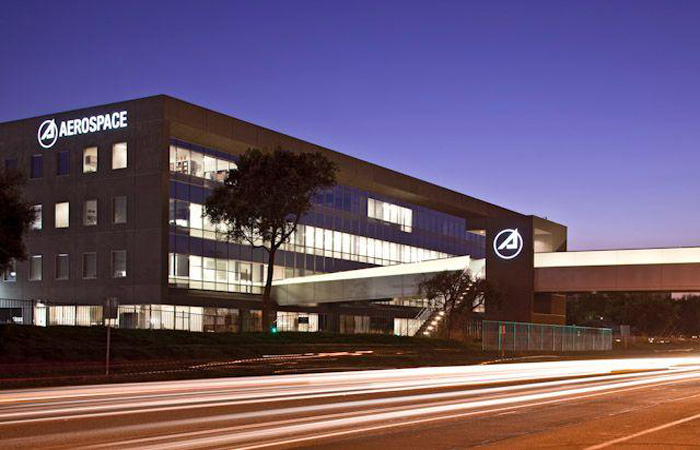 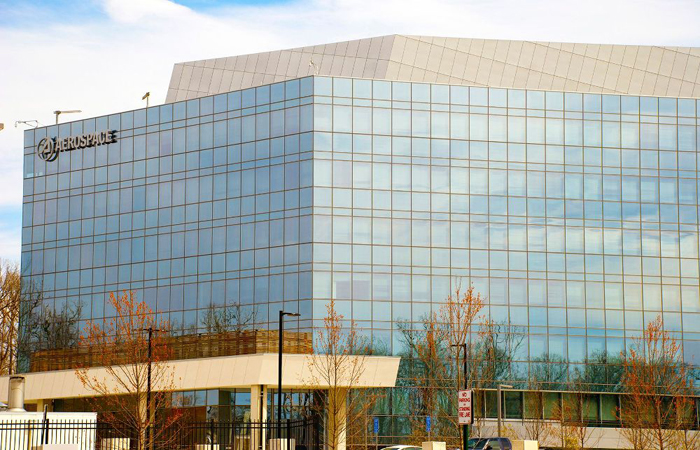