Where is Hallmark Corporate office Headquarters

About Hallmark, History and Headquarters Information

Hallmark is an American company that focuses on designing and manufacturing o various kinds of greeting cards, gifts, ornaments and also a full selection of personalised books and much more other products as well, for its customers. The current CEO of the company is Donald J Hall Jr. As of the year 2016, the total revenue generated by the company is more than $4 billion. Also, the current number of employees working at the company is more than 16,000. The company has more than 40,000 retail stores all over the USA. The company also has its presence in 100 different countries around the globe and offers products in 30 different languages as well.

The primary services provided by the company include allowing customers to have a retail presence in order to buy various kinds of gifts, greeting cards, etcetera, designed and produced by the company itself. The company also provides gift wrap, stationery, electronic greetings, party goods, ornaments and other media or entertainment products as well. 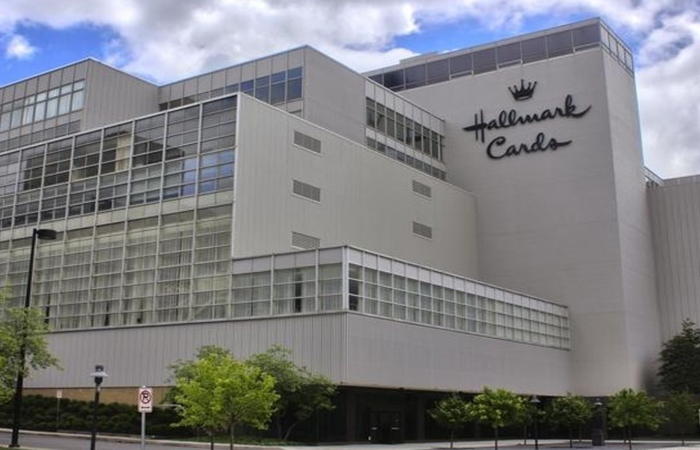 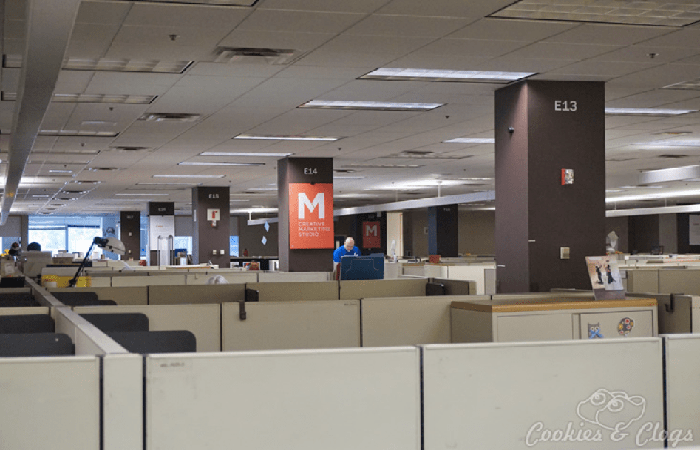