Where is Haggen Corporate office Headquarters

About Haggen, History and Headquarters Information

With headquarters in Bellingham, Washington, Haggen Grocery was a retail grocery store which has the food and grocery available in top quality.

In 1933, when it was established, it was practically the only retail grocery store in the Northwest Pacific area. Initially it was named The Economy Food Store. However, it was later rechristened to Haggen Grocery.

The unique feature that Haggen Grocery hosted was. That it hosted Starbucks Coffee house within its store, for all its employees and customers.

Gradually it expanded its business widely. However, there was slow down when in 2015, it faced bankruptcy and had to close down some of the stores.

According to the deal, the remaining set of stores were sold to Albertsons in 2016. It finally shut out and winded up from the northwest Pacific area thus. All its stores across all the states were acquired by Albertsons. 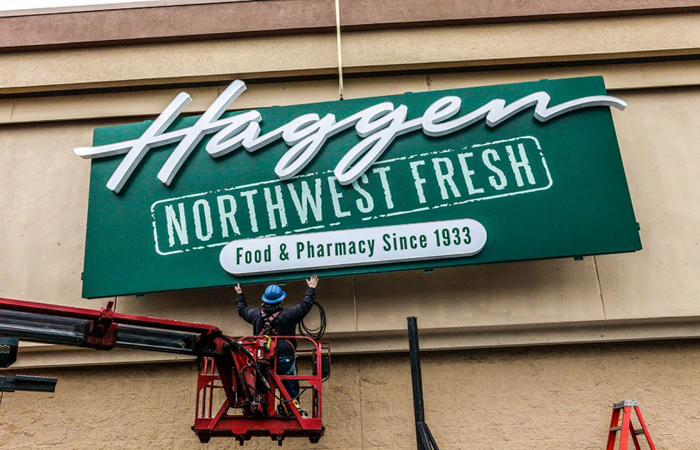 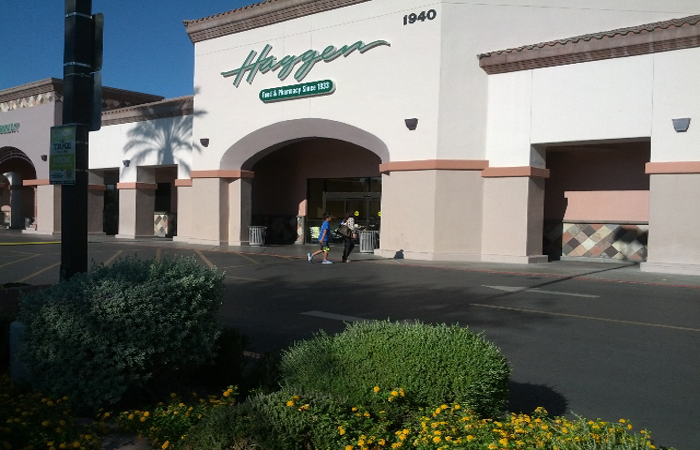