H.J. Heinz Company is one of the largest food processing company which delivers its product is almost every country at the global level. The company provides a range of food and beverages of the top brands of the world. The company is among the oldest companies of processed food, it was founded in 1869 and gradually became one of the top distributors at a global level. It's headquarter is situated in Pittsburgh, United States.

The company over the years has some great successful products which were a huge success in the entire world. Its ketchup was one of the products which were loved and bought in huge numbers in the entire world. The company also is involved in a lot of community and social work. It is a company which is very active in conducting events and conferences in the different parts of the world. 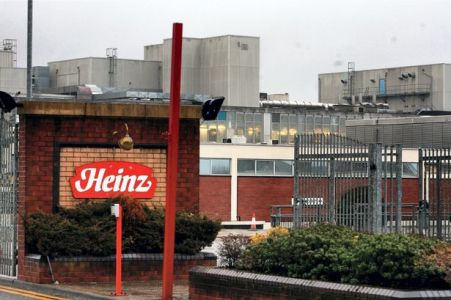 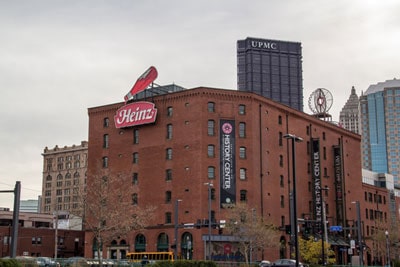