Where is Gump's Corporate office Headquarters

About Gump's, History and Headquarters Information

Originally founded as a mirror and frame shop by Solomon and Gustav Gump in 1861, the Gump’s gradually gained its place as one of the prominent luxury home furnishings and décor retailer in America.

Some of the items that were sold at Gump’s include jewelry made from valuable jade and gemstones, and various items bought from China and Japan such as porcelain, exotic rugs, silks, jades, and bronzes. The Quing Dynasty gilded wood statue of Buddha also had been a prominent piece of item that was put on the display in the store. 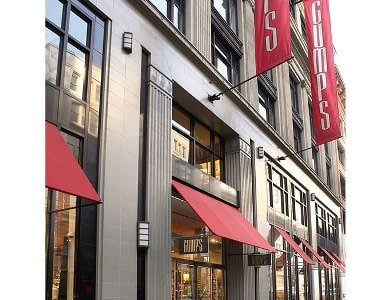 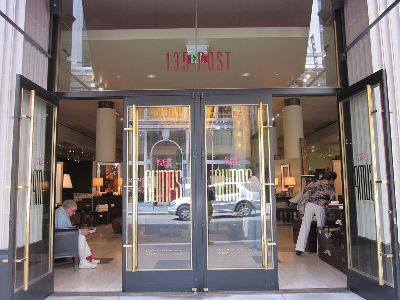