With over 154 dealers in the five states of the United States, namely Mississippi, Arkansas, Oklahoma, Louisiana, and Texas, Gulf States Toyota Inc stands to be the second largest franchised distributor of the versatile Toyota vehicles in the United States. The company is owned by the Fredrick Group; with its headquarters based in Houston, Texas, USA.

When Carol Shelby, the famous car racer, relayed to his racing buddy- Tom Fredkin- about the intention of Toyota to distribute license, Tom went ahead and convinced Toyota that he has required knowledge. Thus, in 1969, the first Toyota vehicle was sold in Houston; with over 5,000 cars and trucks being sold in the next three years.

In 2005, the revenue of the company amounted up to $ 8.5 billion and consequently a few years later, it ranked as #1 in Houston Chronicles in the list of private companies in Houston area. The Gulf States also backed the 53rd rank on the list prepared by Ford magazine for America’s Largest Private Companies in 2008. 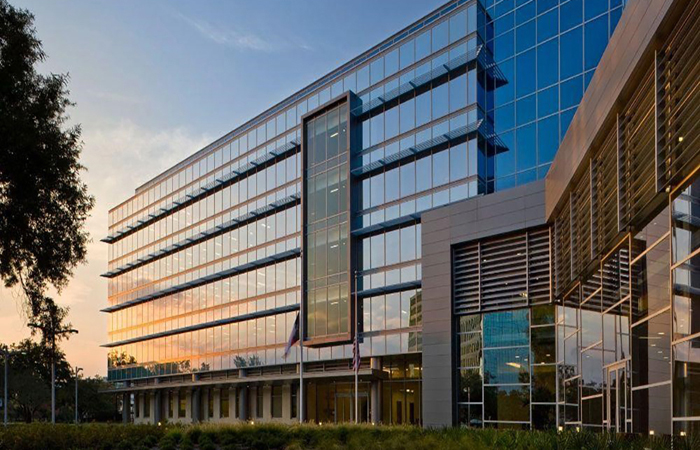 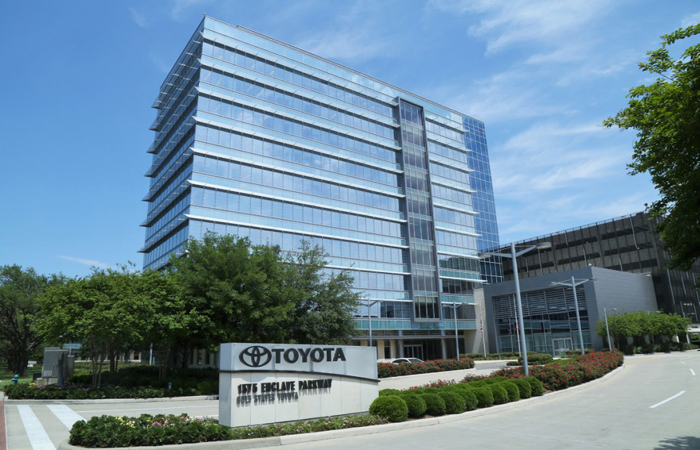