Grocery Outlet is an American company that focuses on providing its customers with various types of grocery items and food products as well, required for consumption. The company currently has its presence in over 320 locations all around the USA. The current CEO of the company is Eric Lindberg. The number of employees currently working at the company is more than 300. 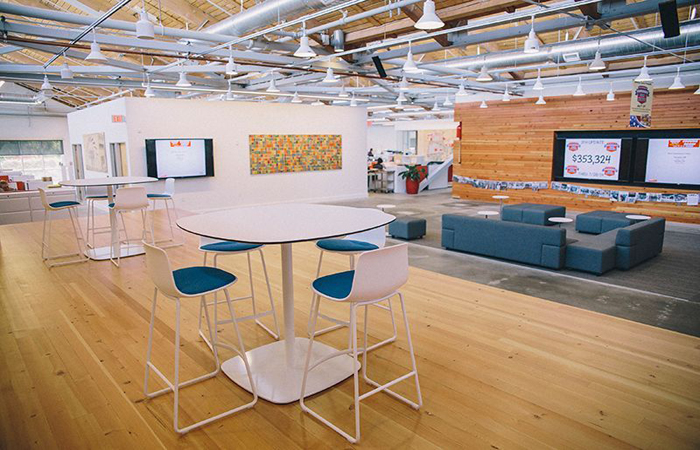 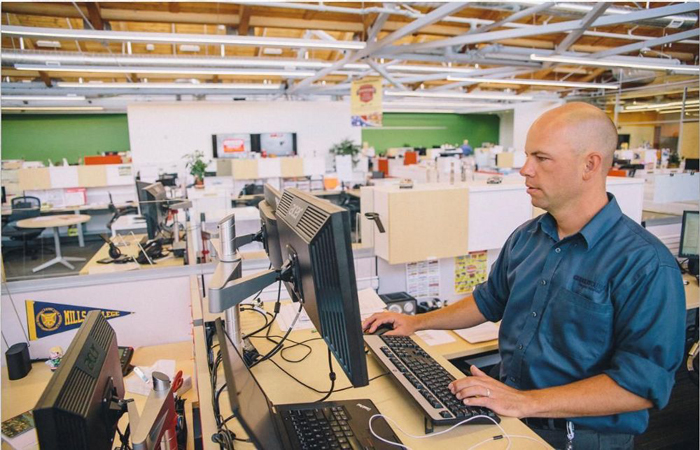