Great lakes: Simon D Medley being the Executive Vice President with headquarters in 2226 Haynesville Hwy. Dorado 71730 USA. It had been chemical research, sales, and production as well as a distribution company that provides with the production of special chemicals that are used for polymers, retardants, purification systems of pool and spa water, fire suppressants. It is the supplier of methyl bromide in the US that produces around 40 million and even more than that at their Arkansas Plant. Their major production of polybrominated biphenyl ethers and were marketed as retardants of flame and later were banned in Europe. These compounds were later proved t be effective on thyroid hormones and can all interfere with the nerve tissue developments and also the reproduction. There are around 5000 employees working in the company and was establishes in 1936. Contact no. available is +1 870-862-91-00 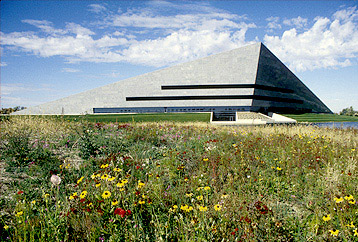