Where is Grainger Corporate office Headquarters

About Grainger, History and Headquarters Information

Grainger is an American company that focuses on supply and distribution of various kinds of products relating to industrial supplies, for its customers and clients. The current CEO and chairman of the company are DG Macpherson. As of the year 2017, the total revenue generated by the company is more than $10.4 billion. Also, as of the year 2017, the overall number of employees working at the company was more than 25,700. The company serves over 3 million customers and has over 598 retail branches as well. The company also sells via its online website and has 33 distribution centres too. 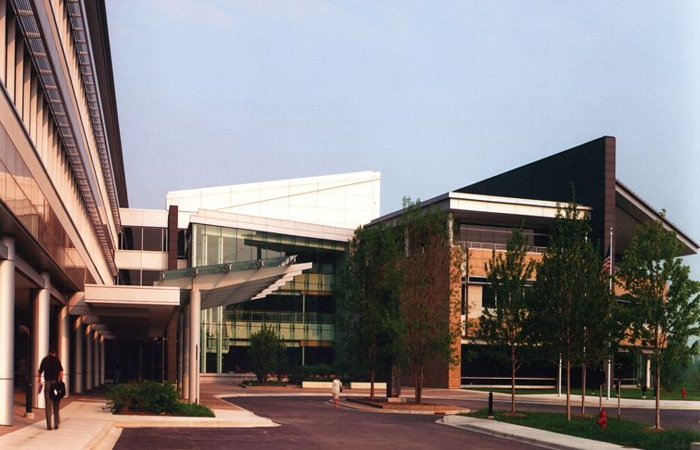 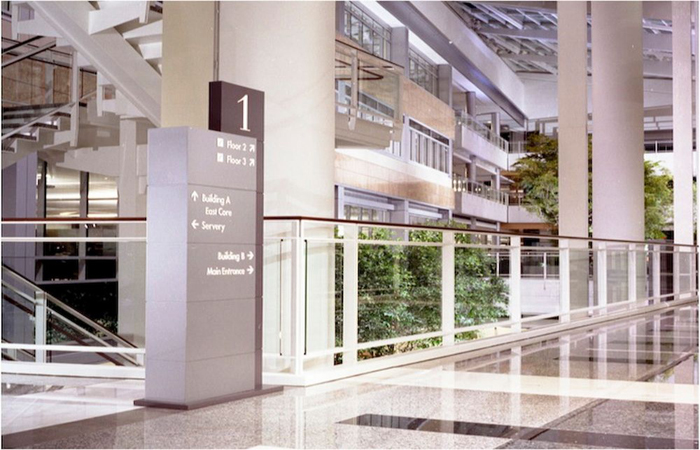