As clearly the name suggests, it is the food garage. Gourmet Garage is one of the chains of the fresh food market in America, which is till date expanding wide and far. Its business is to import fresh fruits, which are exotic and not available in the country and then sell it and supply it to the high-end hotels and restaurants in New York as well as across the country for use. The rest is then open for the public where they can purchase after it has been supplied to the chefs.

It was a foodie idea, implemented in1981, by some friends who were roommates. Initially, it was named as Flying Foods and was established by Andy Arons, Walter Martin, and Paul Moriates. Within years it began to expand, geographically as well as in business. The usp of their business stands that they sell quality foods and products at very reasonable and cheaper rates. 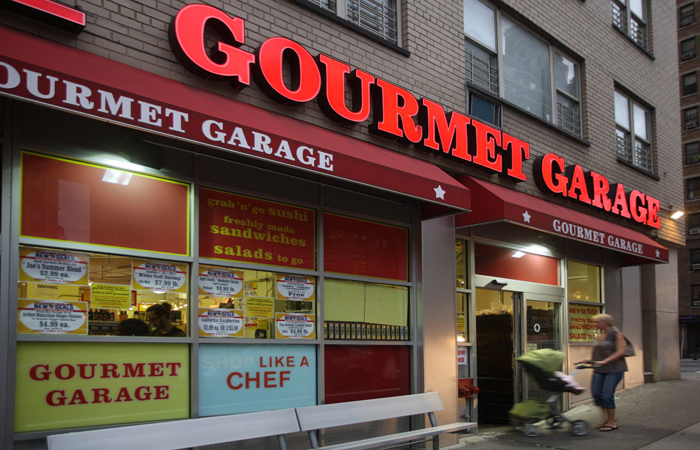