GFS was incorporated by Isaac van Westenbrugge in 1897. It began as an egg and butter delivery service. In 1942, it was renamed to Gordon Food Service. GFS opened its first cash and carry in 1979. By 1996, it started expanding internationally and began a series of acquisitions in Canada. In 2014, they grew and opened 170 Gordon Food Service Stores. They are headquartered in Wyoming, Michigan.

Gordon Food Service, Inc. distributes food items. The Company provides tabletop products, baked goods, frozen foods, dairy, disposables, fresh produce, poultry, cleaning supplies, meats, beverages, and seafood. Gordon Food Service provides its products and services all over the United States. It has distribution centers located all across the Midwest, Northeast, Southeast and Southwest regions of the U.S. It owns and handles cash and carry stores in Wisconsin, Tennessee, Ohio, Indiana, Kentucky, Michigan, Pennsylvania, Illinois, and Florida. Forbes listed it on number 26 in the category of largest privately held companies in the United States. It has few competitors such as Sysco and US Foods. 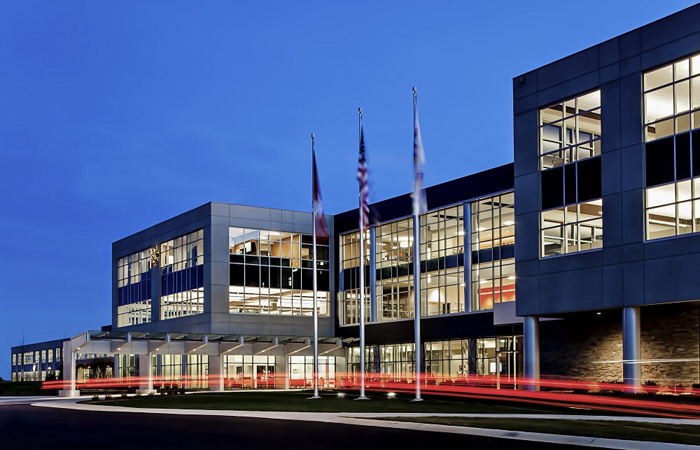 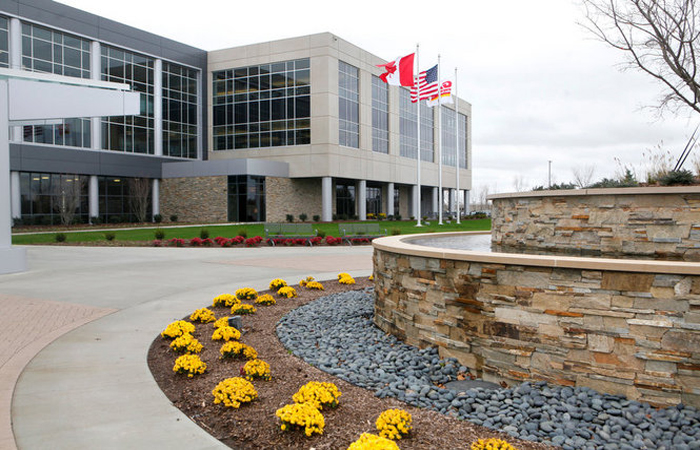