Where is GoPro Corporate office Headquarters

About GoPro, History and Headquarters Information

Gopro is an American company which leads in technology and gives camera which is pro, literally professional in the action and motion photography. Surely with this, sports and water sports where there is constant motion can be captured beautifully without any haze.

It was developed out of a desire and needed to capture the surfing photos by Nick Woodman. He planned and launched this camera along with his friends who were ardent fans of surfing and wanted to promote with excellent pictures. They named their series of camera, Hero. Successfully its first camera was sold in 2004 which had 35 mm film. Today, as of the latest of 2014, it has a camera model which has the 170-degree angle camera, which can be made in the full 360-degree view. Gaining immense success,  in January 2018, it has a workforce of around 1000 people. 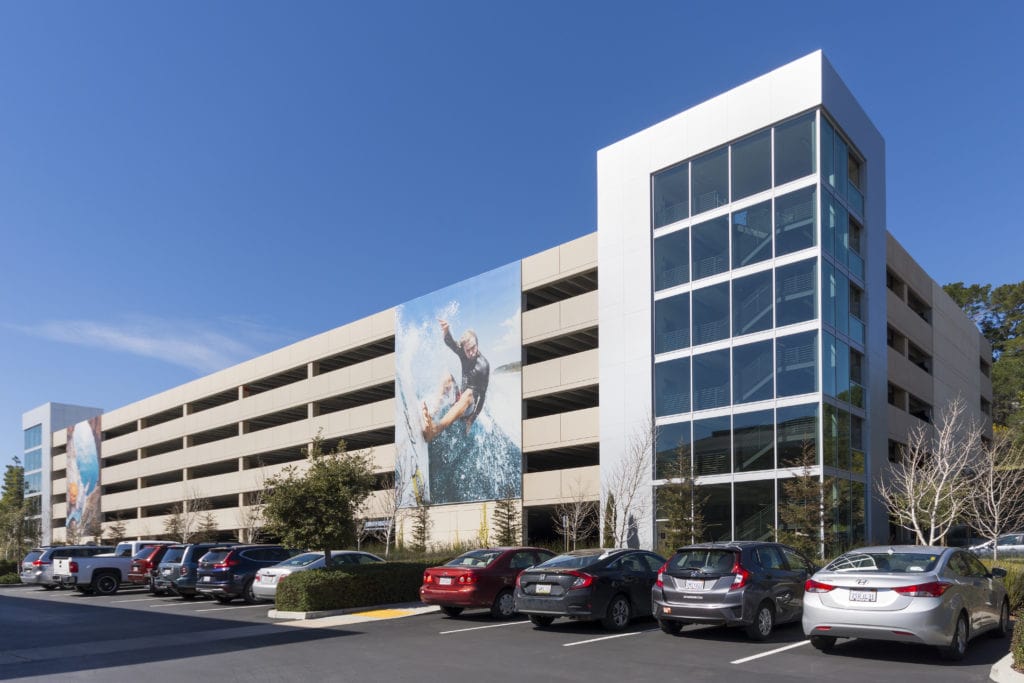 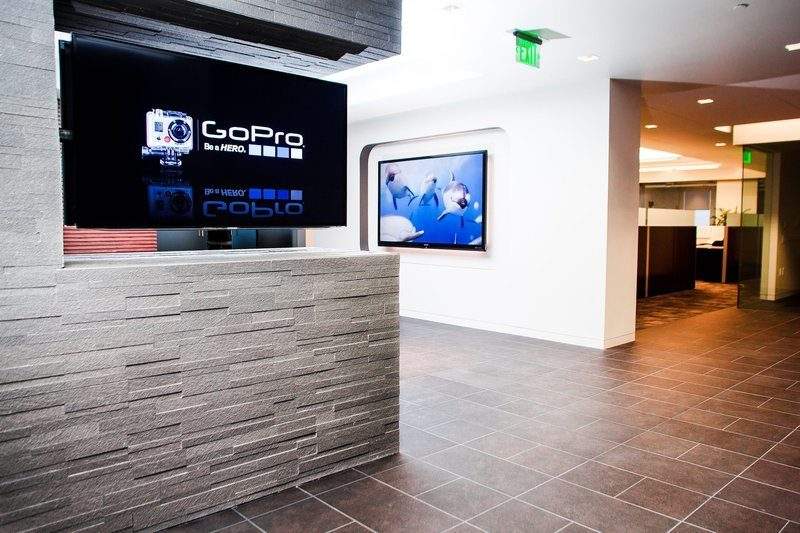