Where is Goodys Corporate office Headquarters About Goodys, History and Headquarters Information

Goodys is one of the most reputed departmental stores in America. It is one of the best which has the sales of trending accessories, clothing, apparels, homeware and much such stuff. Although it now has coverage to many brands and stuff, initially it was just a clothing selling outlet.

It began in 1953 in Athens as a chain of a family business as Goodfriend Store., but was later rechristened as Goodys in 1978. They had the reputation of the business to top class and brilliant quality clothes and thus increased there chain like never before. Although in 2008 it had close down approx 70 stores due to bankruptcy code that was applied to it. It was taken over by Stage stores in 2009 and till date, it is under them. Today it has regained all its status and it now houses its headquarters in Houston, Texas. 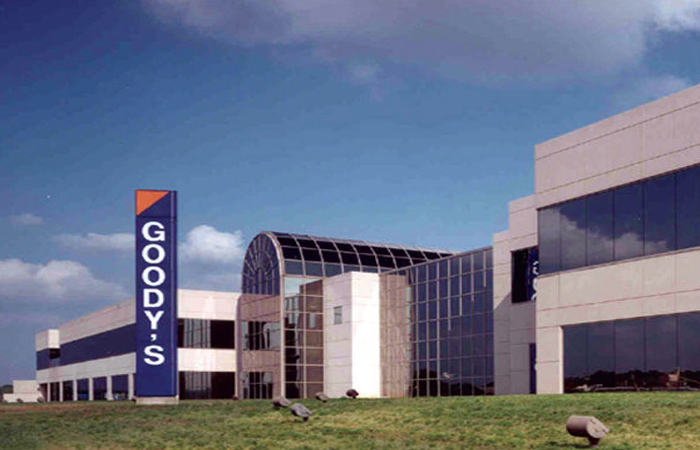 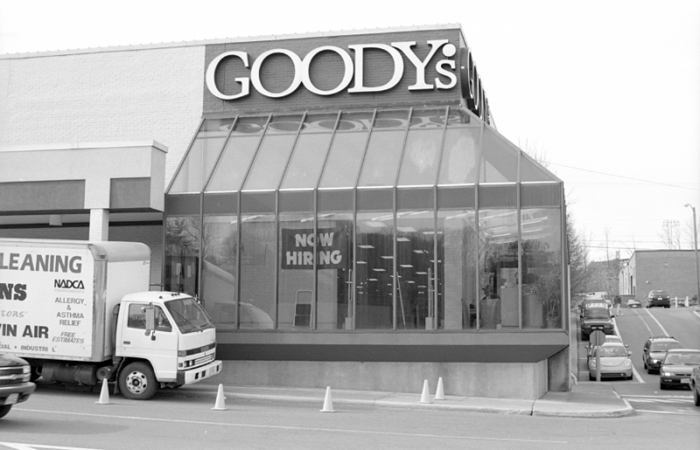