Where is Goodyear Corporate office Headquarters

About Goodyear, History and Headquarters Information

Goodyear is an American company that specialises in the designing, manufacturing distribution of various kinds of industrial rubber and automobile tires as well. The current CEO, president and also the chairman of the company are Richard J Kramer. As of the year 2017, the total revenue generated by the company is more than $15.3 billion. Also, the number of employees currently working at the company, as of the year 2017 as well, is more than 64,000. The company is one of the top tire manufacturers in the world, besides Bridgestone, Michelin and also Continental.

The primary services provided by the company include allowing customers to purchase various kinds of automobile tires, manufactured and designed by the company itself. The company makes tires for motorcycles, aeroplanes, SUVs, race cars farm equipment and also other heavy earth-mover types of machinery as well. 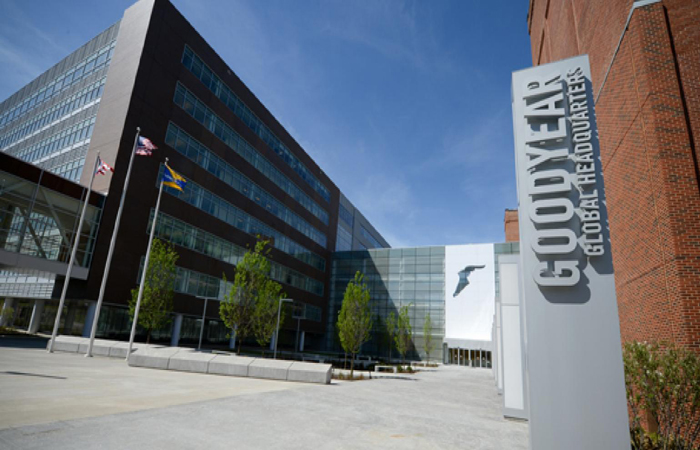 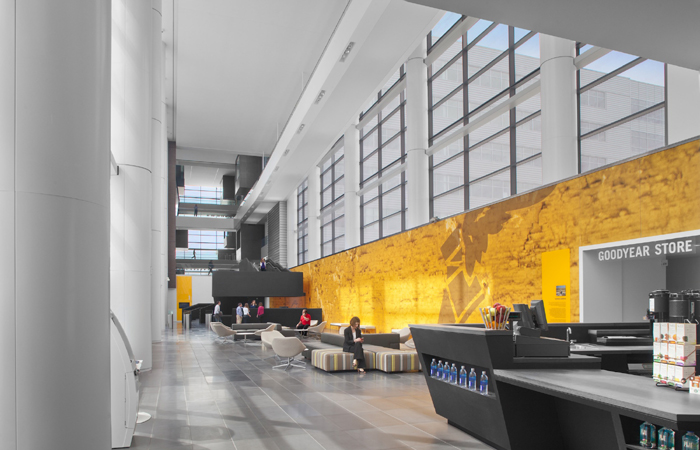