Where is Goodwill Corporate office Headquarters About Goodwill, History and Headquarters Information

Goodwill was founded in the year 1902. The organisation has been active for over 117 years now. The founder of the organisation was The Reverend Edgar J Helms. The organisation was started as a ministry of the founder's Morgan Methodist Chapel in Boston. The founder along with its employees began to collect all kinds of clothing and goods that were being discarded in the wealthier sections of the society and then using the unemployed people and also training them, on how to mend and repair these products as well. After the repair, the products were again redistributed to people who were in need of such and also to the people as well who had helped the organisation to repair them as well.

In the year 1915, the founder of the company had hosted a routine visit to the Morgan Memorial, along with representatives of a workshop mission being held in Brooklyn, New York, USA. It helped the representatives to learn more about various other innovative programs and also learned the way Morgan Memorial Cooperative Industries and Stores Incorporated operated as well. In this way, Brooklyn in New York started to adopt the way things were done in Morgan Memorial. Therefore, Brooklyn's workshop was named as Goodwill Industries, which was also preferable to the Morgan Memorial name too. Thus, Morgan Memorial Goodwill Industries was officially born as well. Along with that, the interest and even the ties with the representatives in Brooklyn, New York, also became the main foundation on which Goodwill Industries was built as an international movement for the masses. In the year 1999, almost 84 million pounds of goods were donated to the stores located in Portland, Oregon, USA. By the year 2006, the organisation had nearly a network of 207 member organisations along with 23 participating countries including the USA and Canada. As of the year 2011, the organisation has over 160 Goof will members in the USA and Canada. Each independent social enterprises operate on their own regional Goodwill retail stores and also programs that include job training too. The company also auctions products on its online e-commerce website as well as on eBay too. The headquarters of the company is based in 15810 Indianola Drive. The name of the place is Rockville, while the name of the state is Maryland, USA. The pin code of the area is 20855.

Goodwill is an American not for profit organisation, that focuses on providing various kinds of job training programs, placement services for gathering employment and also other types of community-based services and programs as well. The organisation currently serves over 17 countries all over the world. The current president and CEO of the company are Steven C Preston. As of the year 2012, the total amount of revenue generated by the company is more than $3.53 billion. As of the year 2015, the company has served more than 37 million people, along with gathering employment for almost 312,000 people as well.

The primary services provided by the organisation include allowing people to obtain various kinds of community, training and employment services, for people who are in need of monetary help and are also unemployed as well. The company also hires veterans and other individuals who lack any kind of job or education and face problems in obtaining employment as a result. 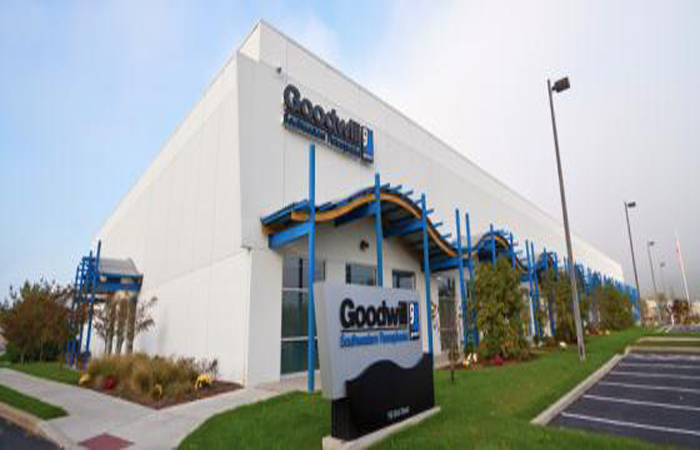 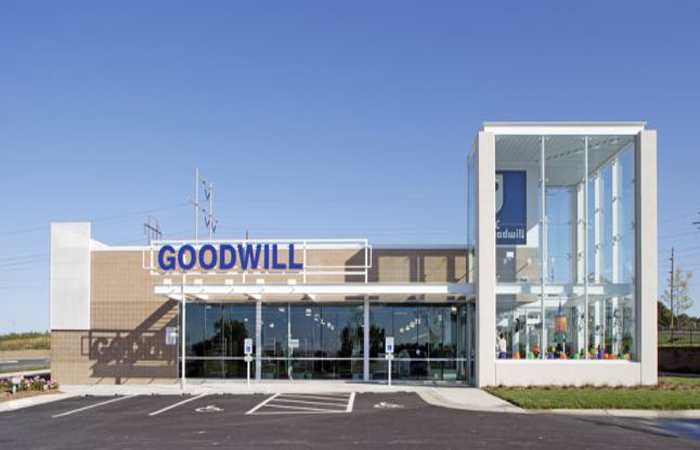