Gold's Gym was founded in the year 1965. The company has been operational for almost 53 years now. The founder of the company was Joe Gold. The company opened up its first Gym at the Venice Beach in the state of California, USA. In the year 1970, the company had sold its Gym, or about $50,000. Then in the year 1977, the company again sold the Gym to a bodybuilder named Ken Sprague. The same year, a movie called 'Pumping Iron' was released, featuring popular actor, Arnold Schwarzenegger. This provided massive publicity to the Gym, as it was the primary location for filming the movie. By the year 1979, the Gym was the most famous Gym in the world.

Due to the enormous popularity, in the year 1979, the Gym was acquired by three investors, namely Tim Kimber, Pete Mrymkowski and Ed Connors. The first franchise store was opened in the year 198, in the city of San Francisco, California, USA. By the year 1988, the company had almost 270 gym centres all over the world. Then in the year 1999, the company was again taken over franchises John Galiani and Kirk Galiani. By the year 2004, the company was again acquired by TRT Holdings and has been the owner till the current date. The acquisition was for an amount of $158 million. In the year 2017, the company opened its first gym centre in Amman, Jordan. The headquarters of the company is based in 125 East John Carpenter FWY, Suite 1300. The name of the place is Irving, while the name of the state is Texas, USA. The pin code of the area is 75062.

Gold's Gym is an American fitness company that focuses on providing the platform for its customers and fitness enthusiasts, all over the world, to use their gram centres. The company is the most recognised fitness chain in the world. The current CEO of the company is Jim Snow. As of the current date, the company has its presence in over 700 locations all over the world, as of the year 2011. It is currently a subsidiary of TRT Holdings. Also, the company has its presence in over 30 countries worldwide as well.

The primary services provided by the company include allowing customers to have the retail presence to enjoy fitness and also go to the gyms, that have been set up by the company. The company has been able to operate a national corporate wellness program as well, where over 3,000 company partners take part in it. The company offers various custom fitness and health programs for all of its employees too. 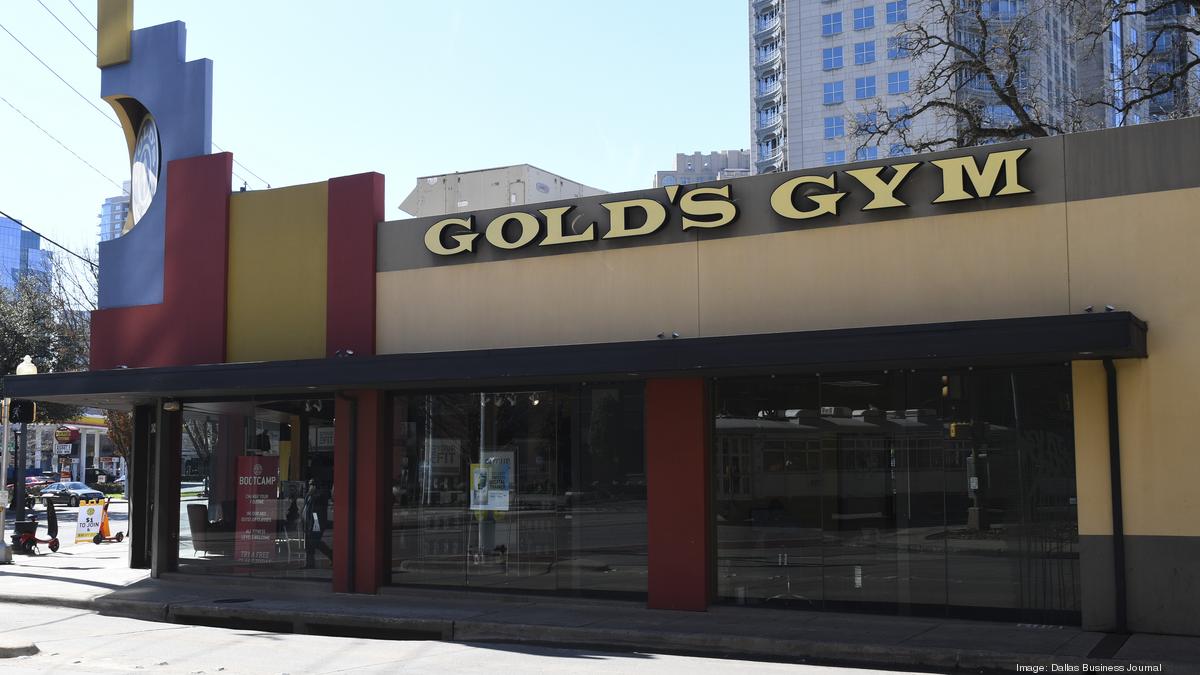 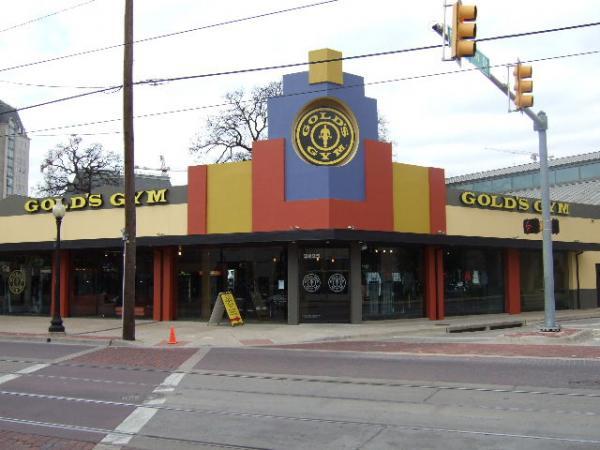