During the year 1929, due to the stock market crash, the Goldman Sachs Trading Corporation, which in turn had hurt the overall reputation of the company as a whole. Then in the year 1956, the company had started managing the IPO for Ford Motor Company. In the year 1981, the company had taken over J Aron & Company. In the year 1999, the company again offered an IPO or Initial Public Offering under the leadership of Henry Paulson Jr. Henry Paulson Jr later had become the US Treasury Secretary. Then in the year 2000, the company had purchased Spear, Leeds, & Kellogg for about $6.3 billion. Also, during the year 2007 - 2008, when there was a subprime mortgage crisis in the USA, the company was able to short sell securities that are subprime mortgage-backed and therefore made a lot of profit as well. The company was also responsible for leading the first internet bond offering of the World Bank, along with Lehman Brothers as well. The company had listed countries such as Russia, Brazil, China and India, in the nest list of emerging economies in the world. This list was later further increased by countries like Bangladesh, Pakistan, Nigeria, Mexico, South Korea, Vietnam, Egypt, Indonesia, etcetera. As of the year 2018, the company was responsible for taking over Boyd Corporation, for an amount of almost $3 billion. The following year, the company had purchased United Capital Financial Advisers, for nearly $750 million too. In the year 2019, it was reported that the company would tie up with Apple Incorporated, for providing the benefits of the Apple Credit Card. The headquarters of the company is based in 200 West Street, 29th Floor. The name of the place is New York, while the name of the state is New York, USA. The pin code of the area is 10282.

Goldman Sachs is an American company that focuses on providing various kinds of financial services, that includes securities, services like investment banking and also other management services as well. The current CEO and chairman of the company are David M Solomon. As of the year 2018, the total amount of revenue generated by the company is more than $36.6 billion. Also, the number of employees working in the company, as of the year 2018, is more than 36,600. The company is also ranked at 62 places in the Fortune 5 companies list. 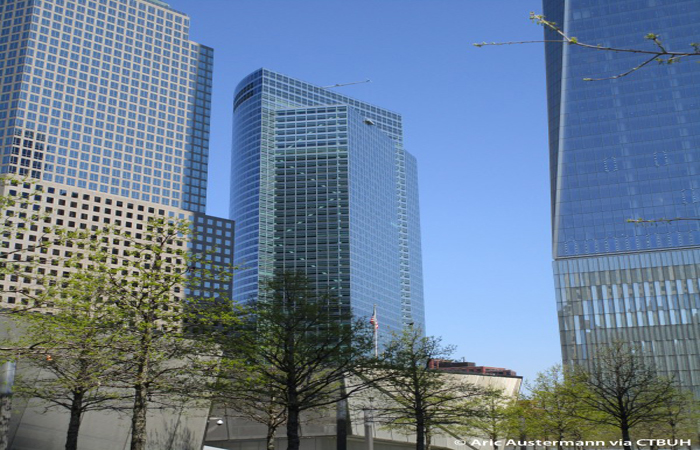 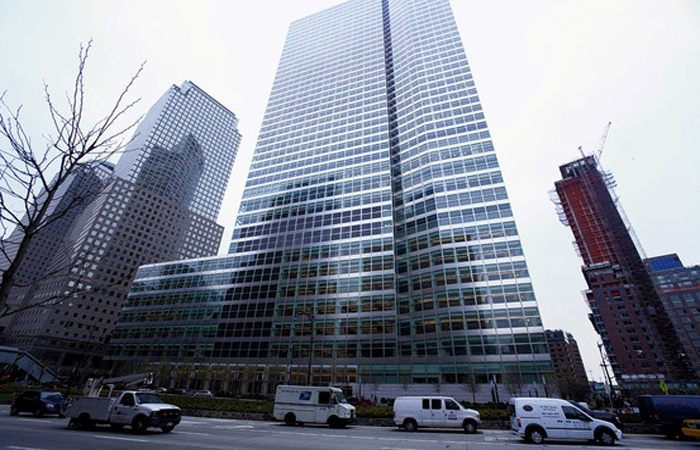