The signature pizza line has its headquarters in Omaha, a city in Nebraska. It is globally known for its thick and delicious pizzas. The company has managed to do something that every brand dreams of. That is, to set apart its own identity.

The pizzas that the company makes are known for being the best in the line, and none of its competitors will be able to deliver the taste that the Godfather’s Pizzas have. The company was established in 1973 by William Theisen, he went on t be known as one of the most influential men in the industry.

Year by year, the pizza chain has grown and now functions as one of the most recognizable brands in the country. If you live in the area, then be sure to try one of their pizzas, you are missing out on something quite delicious. Order online or visit an outlet today. 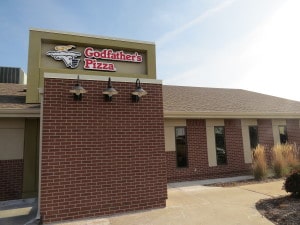 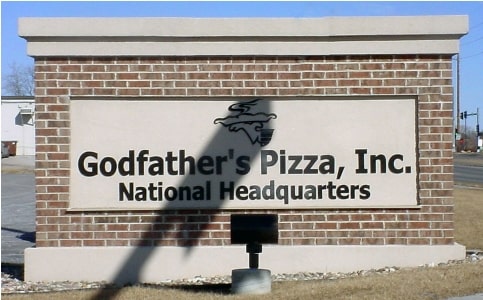