As the name suggests, it is a woman-centred store and deals with everything related to fashion. You can expect to find the best collection of boots, sandals and every form of footwear here.

The company started back in 1998, and since has shown strong propensity to grow and flourish. In the last few years, with online shopping becoming very popular, it has grown even further and now functions as one of the busiest and most frequented destinations for women’s footwear. They are located on Barrington Avenue, Ontario, California. In just a few years, they had arrived on the big stage and were a name that everyone was familiar with.

The company has continued its success story and made a name for itself in the big league. You can get your boots delivered to an offshore location too. They provide shipping of merchandise as per the customer’s approval. 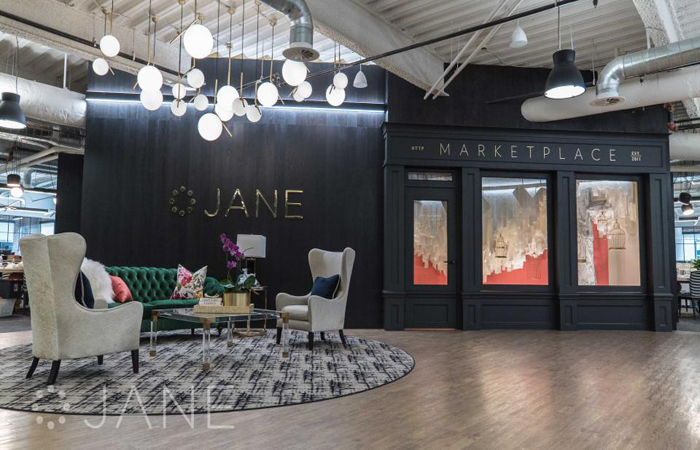