Go bank also known as Green Dot Corporation is a bank holding and financial technology company based in America. It gives the service of Accounts as well as Processing and Settlement. It is cited as the biggest prepaid debit card company based on market capitalization. IT also functions as a payment platform used by various MNCs.

Currently headquartered at Pasadena, CA; this company was founded in 1999. Its founder Steve Streit started it as a prepaid debit card platform for shopping online, mainly targeted for teenagers. Two years later in 2001, it started serving the underbanked or unbanked communities. This corporation became public in 2010 having a valuation of $2 billion.

This corporation issues prepaid Visa cards and Master cards in the United States. Their products are all over its retail stores numbering about 100,000. These are debit cards in their normal form without a line of credit. The balance of money which is stored on the card is used in the purchases. 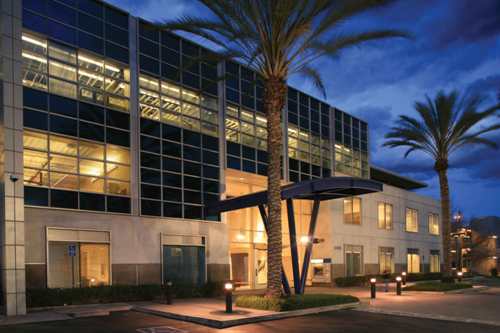