Where is GNC Corporate office Headquarters

About GNC, History and Headquarters Information

The primary services provided by the company include allowing customers to have the retail presence to buy the nutritional and health-related products being sold by the company itself. The products include supplements, vitamins, herbs, minerals, diet, sports nutrition, energy products and a lot more as well. 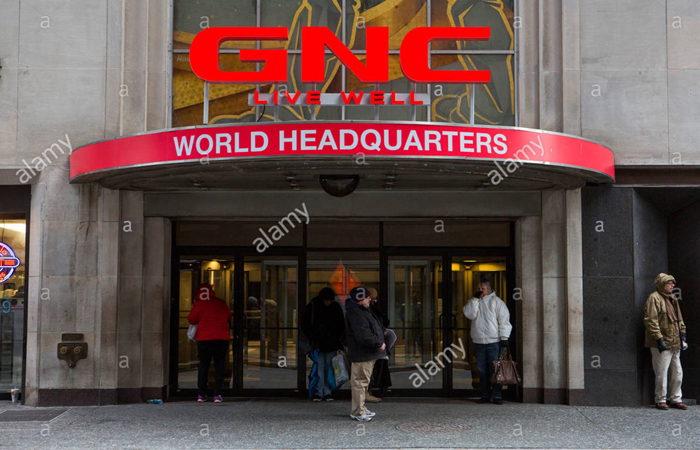 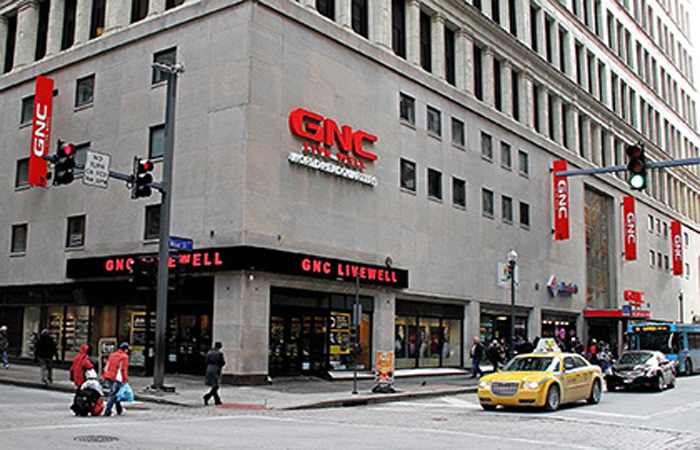