Where is Gmail Corporate office Headquarters About Gmail, History and Headquarters Information

Gmail is a premier email service platform which is a product of the most popular global search engine Google. It was created by Paul Buchheit. Currently available in about 105 languages, Gmail had started as a beta release which was limited, in 2004. It gave stiff competition in the market at the time of release as it gave a storage capacity of 1 gigabyte to its users, which was a relatively big space.

It became popular across the globe because of several features that gave an unprecedented standard of user experience. The interface and design of the website are very simple and lucid and filters out the emails for flagging the malware and spam content, a feature which is much revered. It launched its Android app in November 2014 which became highly popular. As of April 2018, it has 1.4 billion registered users and currently one of the top email service providers of the world. 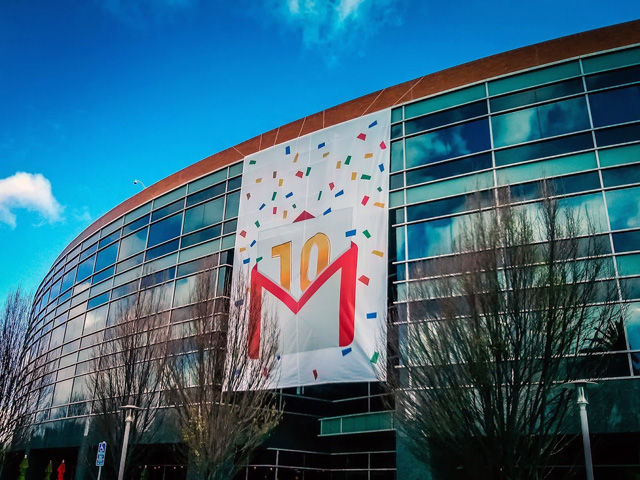 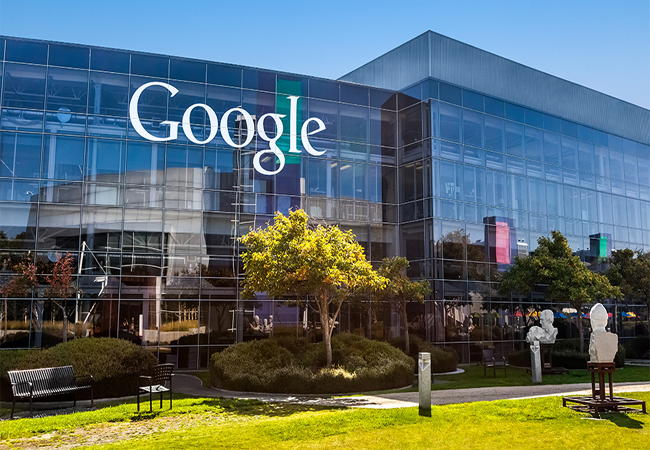