Gizmodo media group is a blog network and online media company which provides the services of internet publication. It is based in New York City, New York, USA; and was founded in 2002. The former parent company of Gizmodo is Fusion media group and it is now a subsidiary of the Univision Communications Inc. In 2016 when the Gawker Media was declared bankrupt, this company got created from the assets so acquired. Gawker was later bought by Univision media Inc. for $135 million.

Gizmodo was a website that focused on technology, design, science and science fiction related themes. After the Univision media’s purchase, this site became a part of the Gizmodo Media Group as its flagship website.

The Gizmodo website currently features all the news, tips, reviews and other items related to science and technology. It is an online magazine well-known for articles covering various topics related to gadgets, facts, design, culture, and software. 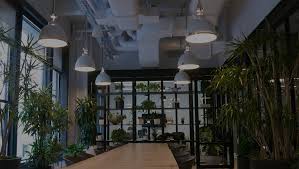