Where is Github Corporate office Headquarters

About Github, History and Headquarters Information

GitHub is an American company that focuses on providing various kinds of open source code hosting services to numerous developers, all around the world. The current COO of the company is P J Hyett. As of the year 2019, the current Amazon Alexa ranking of the company’s website is 55. The company platform has more than 37 million users, as of the year 2019. Also, the number of employees currently working at the company is more than 880. The company is also the largest host of source code in the world with a repository count of almost 57 million, which includes 28 million repositories.

The primary services provided by the company include allowing customers to have an online platform to upload and store source code for various software development projects, made by numerous software developers all around the world. The company’s service is mostly used for computer code. It also offers source code management and distributed version control as well. 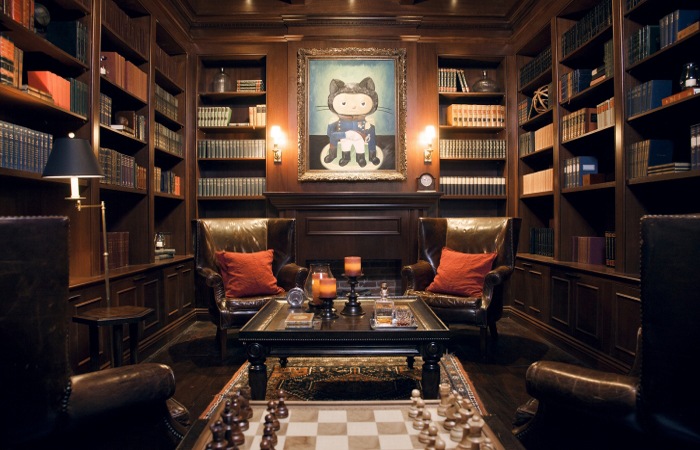 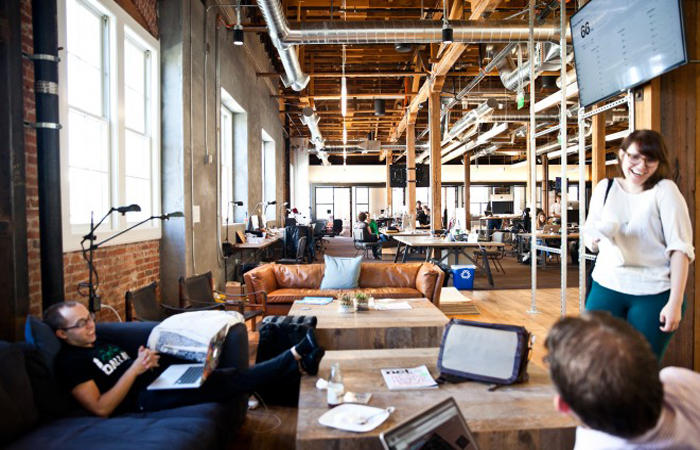