Giant Eagle was founded in the year 1931. The company has been active for over 88 years now. The company was started by three different families together known as the Goldstein or Shapira, Porter and Chait. The former name of the company was Eagle Grocery, which was then merged with OK Grocery, started by two other families named, Weizenbaum and Moravitz. The merged was done in the year 1931. The name was then changed to Giant Eagle and was rapidly growing after World War II. During the 1980s, the company extended its stores with the help of an Ohio based wholesaler known as Youngstown. During the years 2001 and 2004, the company had entered the Toledo market. By the year 2008, the company already had 23 stores in the market of Columbus, USA. As of the year 2018, the company is planning to acquire Ricker's stores in Indiana, USA.

The headquarters of the company is based on 101 Kappa Drive. The name of the city is Pittsburg, while the state name is Pennsylvania. The pin code of the area is 15238.

Giant Eagle is an American supermarket retail chain company that focuses on providing the platform for customers to purchase the highest quality of groceries for their daily uses. The company is currently ranked 49th among all the other USA retailers. The company has its retail presence in over 417 location, all over the USA. As of the year 2011, the company also earned a total sales revenue of more than $9 billion. The current number of employees working at the company is more than 36,000.

The primary services provided by the company is the providing of a unique platform for customers to shop for the top quality groceries for their daily needs. This includes the dairy, bakery, pharmacy, liquor, snacks, sushi, process Western Union money transfers, foods that are already prepared, etcetera. 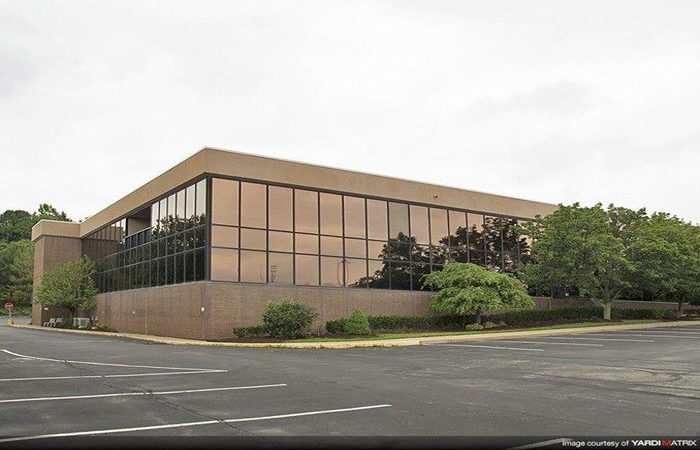