The headquarters of the company is based in 133 Peachtree Street North East. The name of the place is Atlanta, while the state name is Georgia, USA. The area pin code is 30303.

Georgia Pacific is an American company that focuses on designing and manufacturing of various types of products related to paper and pulp. The company has its presence in over 300 locations around the globe - in Europe, North and South America. The current number of employees working at the company, is more than 40,000, as of the year 2010. The company is currently a subsidiary of Koch Industries.

The primary services of the company include allowing its customers to experience the best kind of paper and pulp made products, that includes tissue paper, toilet paper and also paper towels as well. The company also manufactures packaging materials, building products and even its related chemical products as well. 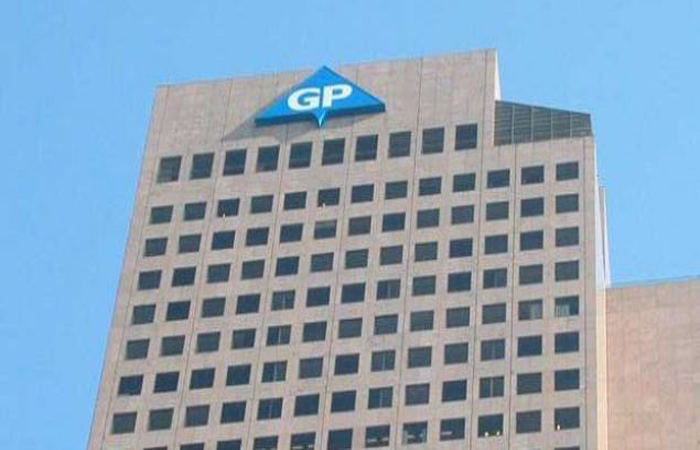 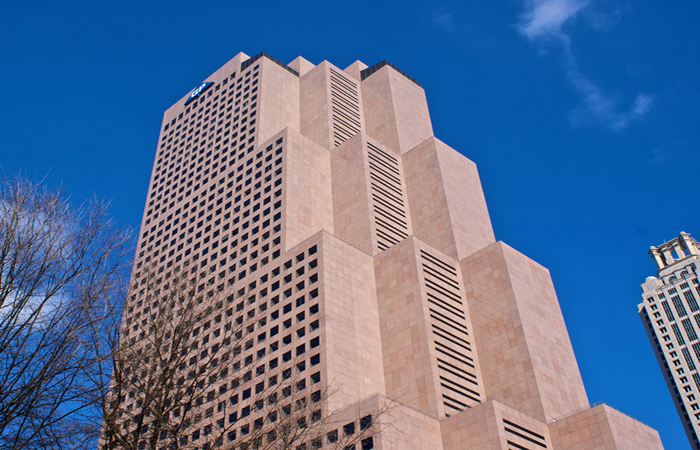