Where is Gensler Corporate office Headquarters

About Gensler, History and Headquarters Information

Gensler was founded in the year 1965. The company has been operational for almost 54 years now. The founders of the company were James Follett, M Arthur Gensler Jr and Drue Gensler. The main aim of the company was to focus mainly on corporate interiors. The company helped in pioneering interiors for both the Alcoa Building in the year 1967 and also the Bank of American building in the year 1969 - both of which were located in San Francisco, USA. Later on, the firm has been able to diversify into other forms of architecture as well as designs as well. This included commercial office buildings, airports, retail centres, entertainment complexes, education facilities, etcetera.

The company had grown at a rapidly fast rate during the 1970s and the 1980s and mirrored the same performance during the years from 1980s to the 1990s internationally as well. Then in the year 1972, the company had established an office in Houston, USA, for interior designing. In the year 1979, the company had also opened its new office in New York, USA, as well. In both of these cases, the company had planned to perform interior designing jobs for Pennzoil Company and Mobil Oil Corporation, respectively. In the year 1988, the company had launched its own office overseas, for the very first time, in London, UK. This was followed by establishing offices in Hong Kong and Tokyo during the year 1993. Then in the year 2002, the company again opened its headquarters in Shanghai. During the early 2000s, the company was the most significant design and architecture company, as per in the USA. As the company started to grow larger, the company began to build commercials buildings like the City Center, Shanghai Tower, SFO Airport. In the year 2013, the Shanghai Tower had become China's tallest tower as well. The company was also responsible for establishing the Gensler University in the year 1990. The university had established the Diversity Scholarship - a program which was made to recognise emerging talent between all the African-American students, that were enrolled in the university under the architecture scheme. As of the year 2017, the company was able to enjoy the 10th year anniversary of its Gensler Research Program. The same year, the company had also launched its own Gensler Experience Index - which measures the impact of design elements on the overall experience. The company had also signed the Paris Pledge for Action, during the COP21 Conference, in order to act towards carbon emissions for climate change. The headquarters of the company is based on 45 Fremont Street #1500. The name of the place is San Francisco, while the name of the state is California, USA. The pin code of the area is 94105.

Gensler is an American company that focuses on the designing and development of various kinds of architectures around the word, along with interior designing work as well, for its customers and clients. The current co-CEOs of the company are Diane Hoskins and

The primary services provided by the company include allowing customers and clients to obtain various kinds of architectural and design services offered by the company itself. The company provides its services to almost 16 diverse practice areas, including a broad spectrum of industry sector and other rang of projects for clients as well. 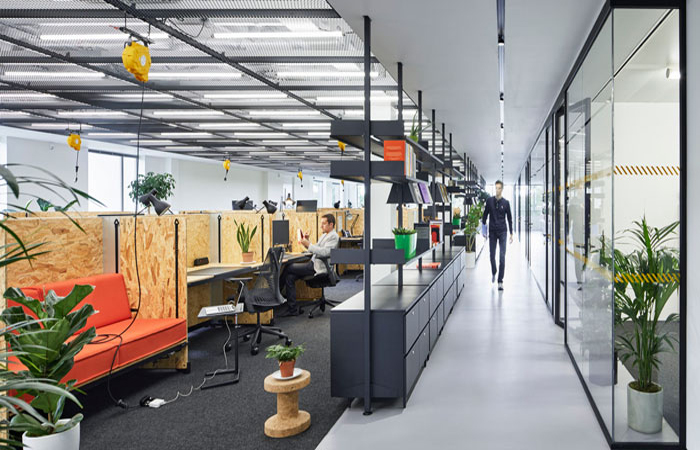 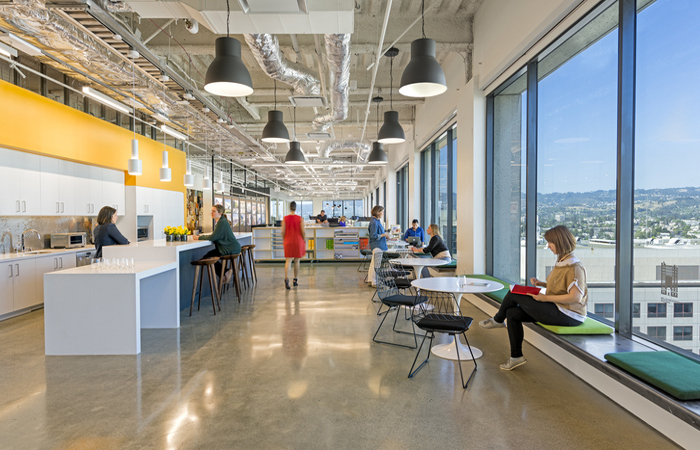