Where is Genentech Corporate office Headquarters

About Genentech, History and Headquarters Information

The company was incorporated in 1976 by Robert A. Swanson and Herbert Boyer. Its corporate headquarters are located in South San Francisco, California. In 2009, this company became a subsidiary of Roche. In 2010, ComputerWorld magazine listed this biotechnology company on the "Top 100 Best Places to Work in IT" list. Genentech was named one of the 100 Best Companies for Working Mothers in 2004, 2006-8 and 2010-11 by Working Mother Magazine. In 2013, this company was rated as the Most Innovative Corporation by The Economist. As of 2019, this company had 13,697 employees.

Genentech, Inc. is a biotechnology company that discovers, develops, manufactures, and markets pharmaceuticals for medical needs. The Company currently manufactures and markets eight pharmaceutical products in the United States for several serious medical conditions. This company makes use of human genetic information to develop such drugs. 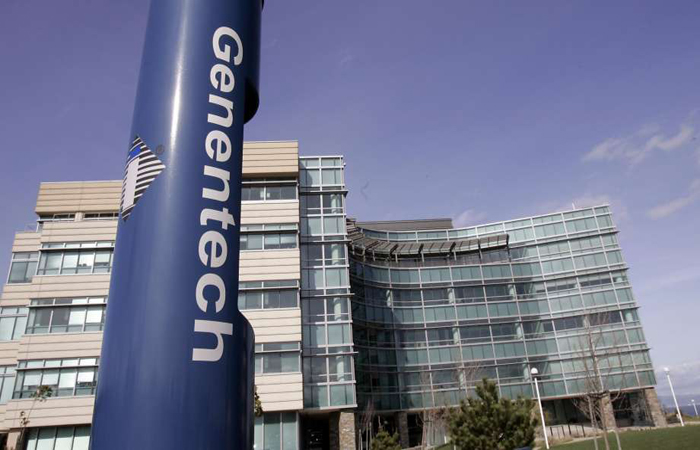 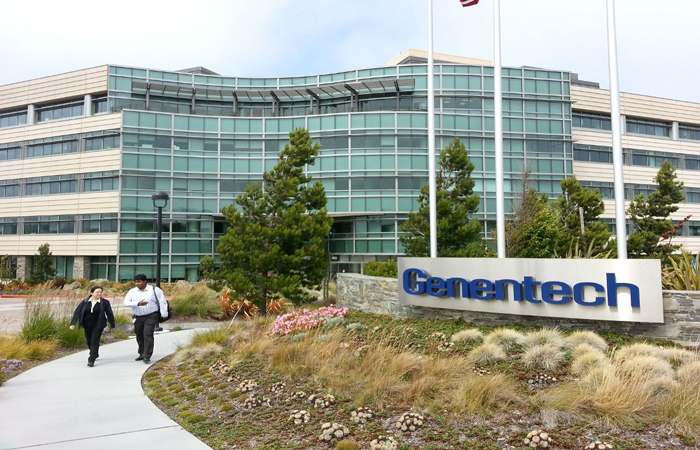