Gattis Pizza is a pizza-buffet restaurant chain based in the US. Founded in 2964 at Stephenville, Texas at the USA, it was founded by a retired Lieutenant Colonel of the US Air Force, James R. Eure in 1964. It was originally called “The Pizza Place” by its owners. Later on, it changed its name to ‘Mr. Gatti L.P’. Currently, it is one of the biggest pizza chains of the Southeastern United States region across more than 75 locations.

Its services include pizza delivery, Pizza buffet, Salad bar, pizza pickup and family entertainment. The restaurants offer toppings, desserts, beverages, and pizza toppings. It the 1980s it added game room and buffet bar to its restaurants, increasing its entertainment quotient and popularity. Later it added with features like miniature golf, go-karts, and miniature bowling.

With locations in Kentucky, Indiana, Louisiana, and Mississippi. Currently, its headquarters are situated at Balcones Dr Austin, USA. One of its key people is Maria Serratore-Gunter. 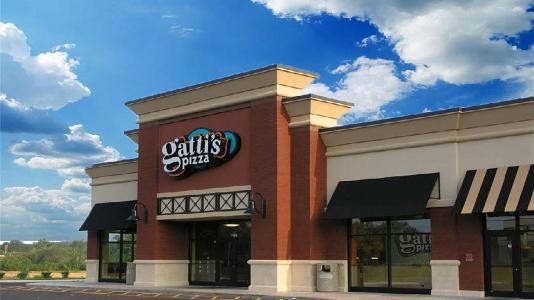 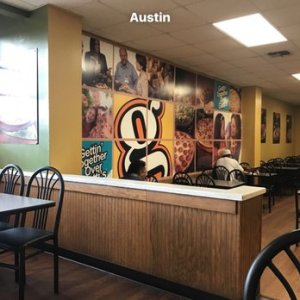