An Atlanta based natural gas company which was founded in 2006 in form of a subsidiary of Cobb Electric Membership Corporation. Its customer base is spread over the areas of Florida, Georgia, North and South Carolina and includes commercial, residential as well as governmental entities.

It was in news in 2016 due to the decision of increasing the minimum wage of the employees almost three times the wage set up by the state of ‘Georgia’. Due to this step, it got recognition as one of the “Best Place to Work Company”.

Dut to the cheap and competitive pricing and good service to the local customer it has become one of the most prominent companies of the Southeast region. Additionally, it also donates to various causes related to children, increasing its popularity. 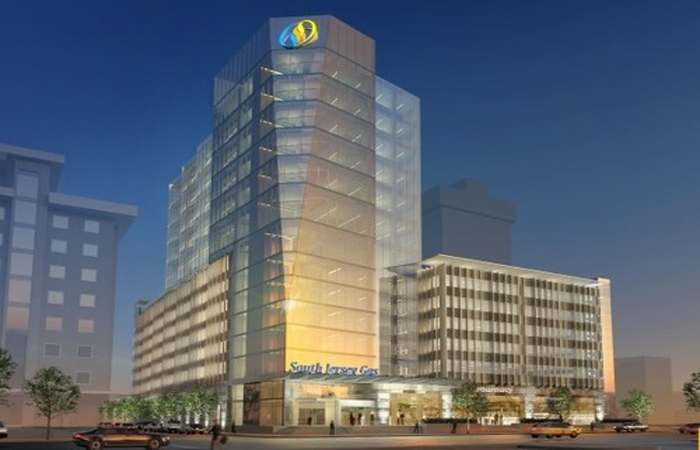