Where is Gartner Corporate office Headquarters

About Gartner, History and Headquarters Information

During the course of the growth of the company, it has made numerous acquisitions, of which companies were related to providing services., which included Real Decisions. Real Decisions was later changed to Gartner Management. Gartner Management is now a part of the Gartner's Consulting Division. The company had also established Gartner Dataquest - which is a market research firm. The company was also responsible for the acquisition of many direct competitors as well. The companies that included in such purchases were New Science in the 1990s, AMR Research and the Burton Group in the year 2010, Ideas Internation in the year 2012, Meta Group in the year 2005, etcetera. Then in the year 2014, the company had acquired Software Advice, which was a privately held company, for an undisclosed amount. During the year 2015, the company had taken over companies like Nubera and Capterra. The following year, the company had taken over SCM World, which was headquartered in London, UK. The company again acquired CEB Incorporated for about $2.6 billion. The same year, the company had also acquired a NY based company known as L2 Incorporated, for an undisclosed amount. The headquarters of the company is based in 56 Top Gallant Road PO Box 10212. The name of the place is Stamford, while the name of the state is Connecticut, USA. The pin code of the area is 06902.

Gartner is an American company that focuses on providing various kinds of fact-based consulting services to its customers and clients, along with helping clients and also aids in managing IT in order to enhance the overall business performance. The current CEO of the company is Gene Hall. As of the year 2017, the total amount of revenue generated by the company is more than $3.3 billion. Also, the number of employees working at the company, as of the year 2017, is more than 15,100. The company has a client base of over 12,000 and provides its services to over 100 countries worldwide. The company has also laid down more than 100 offices all over the world.

The primary services provided by the company include allowing customers and clients to obtain various kinds of consulting and advisory services, provided by the company itself. The company helps in offering business advice, insights, and also tools for Information Technology. The company also deals in the financial department, Human Resource, Customer Service, along with Support as well. It also offers aid in marketing, sales, legal compliances of companies and businesses and aids in managing supply chains all around the world. 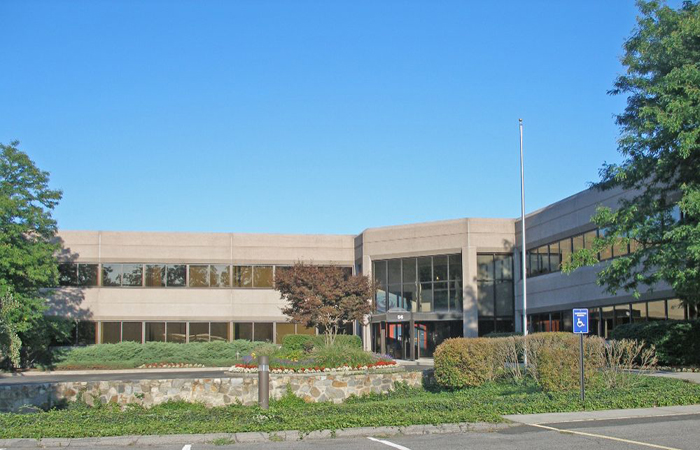 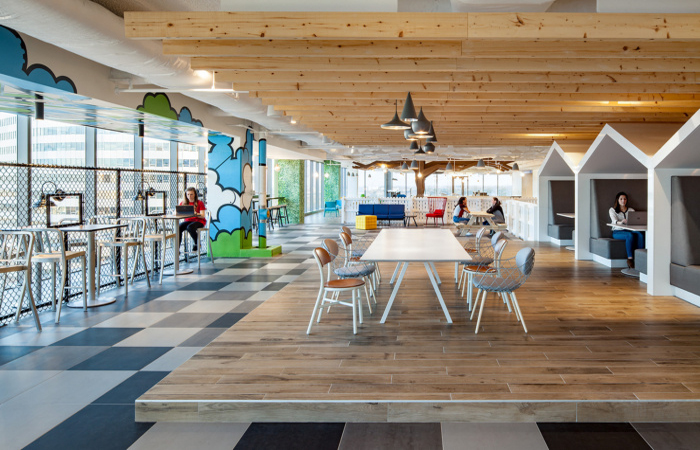