Where is Garmin Corporate office Headquarters

About Garmin, History and Headquarters Information

Garmin was founded in the year 1989. The company has been operational for almost 29 years now. The founders of the company were Min Kao and Gary Burrell. The company was the first to develop the GPS device and therefore, the US Army was the company's first customer. In the year 1995, the company had already reached a revenue of $105 million, which was increased to $1.77 billion by the year 2007. It was by the year 2000, the company was already the owner of 35 GPS patents in the world, and was selling almost 3 million GPS devices as well. The company had nearly 50 different models of GPS devices under its name. It has its presence in almost 100 countries all over the world, and also had 2,500 independent distributors all over the world as well.

The company became a limited public entity in the year 2000. In the year 2003, the company had taken over UPS Aviation Technologies Incorporated. During the later years, Garmin had also acquired many other companies as well, including Navigon in 2011, iKubu Limited in 2015 and also Navionics in 218 as well. In the year 2018, the company had launched Connect IQ 3.0 software for its devices and wearables as well. The same year, the company had also teamed up with the University of Kansas Medical Centre, so that issues like sleep apnea and atrial fibrillation can be tackled in the best best way possible. The headquarters of the company is based in 1200 East 151st Street. The name of the place is Olathe, while the name of the state is Kansas, USA. The pin code of the area is 66062.

Garmin is an American company that focuses on the designing and manufacturing of various kinds of aviation, marine and also consumer wearable technologies, that are very much suitable to run on global positioning systems, to its customers and clients. The current CEO and president of the company are Cliff Pemble. As of the year 2016, the total revenue generated by the company is more than $3 billion. Also, the number of employees working at the company, as of the year 2013, is more than 10,000. The main competitors of the company are Apple and Fitbit.

The primary services provided by the company include allowing customers to purchase various kinds of GPS devices for automobiles, marine, aviation, sport as well as other outdoor activities as well. The company manufactures consumer wearables, including smartwatches and activity trackers too. Garmin products are always easy to use and high quality a well, and that's why customers rank Garmin products more elevated than its competitors. 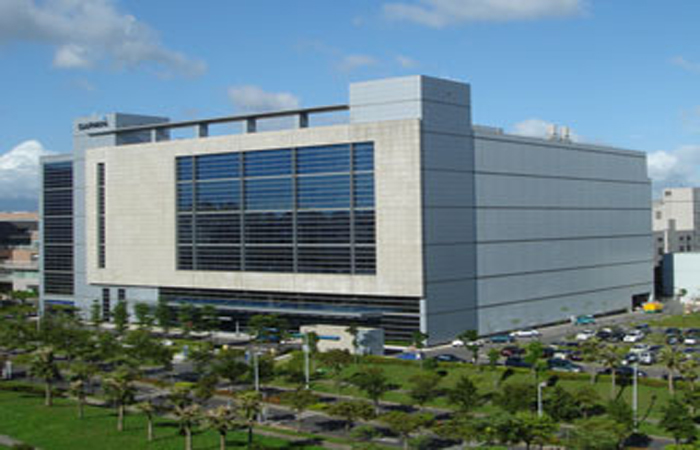 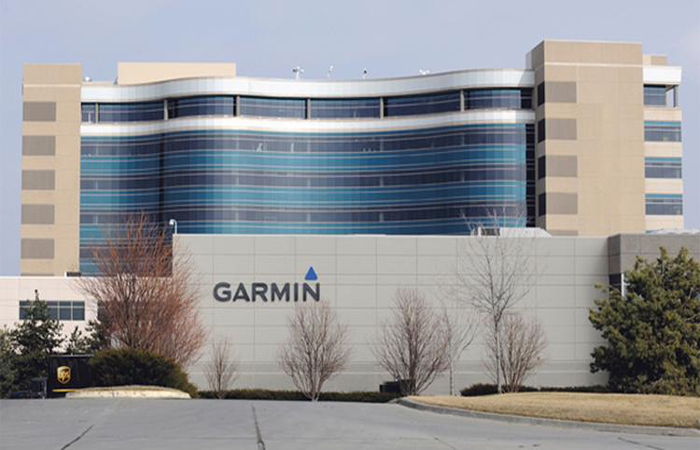