Where is Funko Corporate office Headquarters About Funko, History and Headquarters Information

Funko is an American company that focuses on the designing, manufacturing and distribution of various kinds of pop culture collectables, which are licensed, for its consumers and clients. The company is very well known about its bobbleheads and also its licensed vinyl figurines as well. The current CEO of the company is Brian Mariotti. As of the year 2017, the total revenue amount generated by the company is more than $516 million. Also, the number of employees working at the company is more than 100. The company’s first manufactured bobblehead was a well-known advertising icon of a restaurant, known as the Big Boy Mascot. 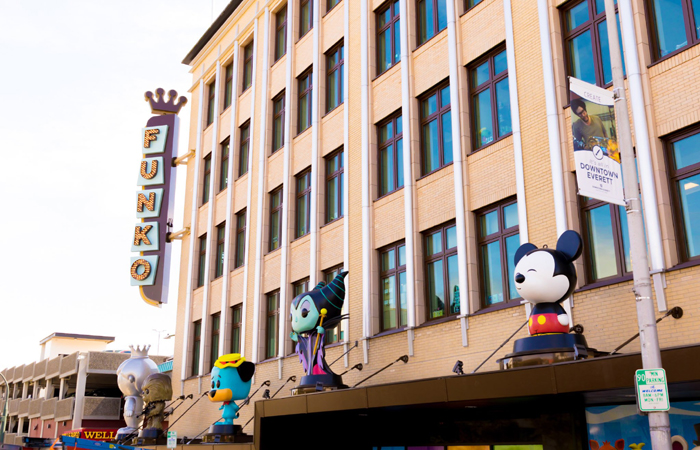 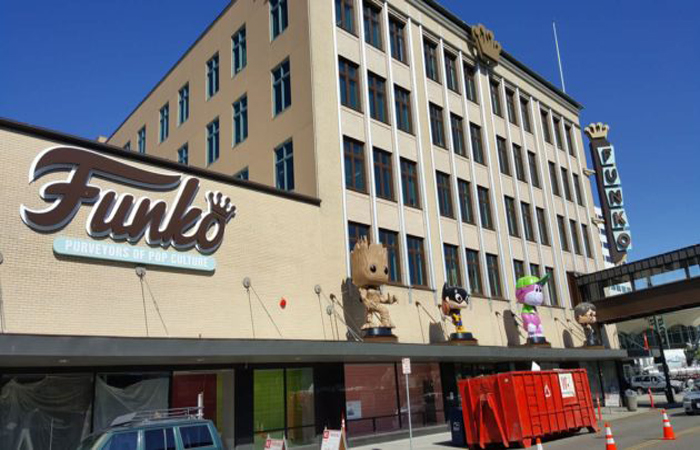