Its history goes far back to 1972 when Charles Fry went on to sellFry's Supermarkets chain to Dillons. The proceeds were then distributed among his three sons John, Randy and David. In 1985 in partnership with Kathryn Kolder, the brothers established the 1st Fry's Electronics retail store in Sunnyvale in California.

The company currently has several superstores across America.  As per official statistics, the stores registered a sale of about $2.4 billion while operating 34 stores in total.

The company is headquartered in San Jose in California, US 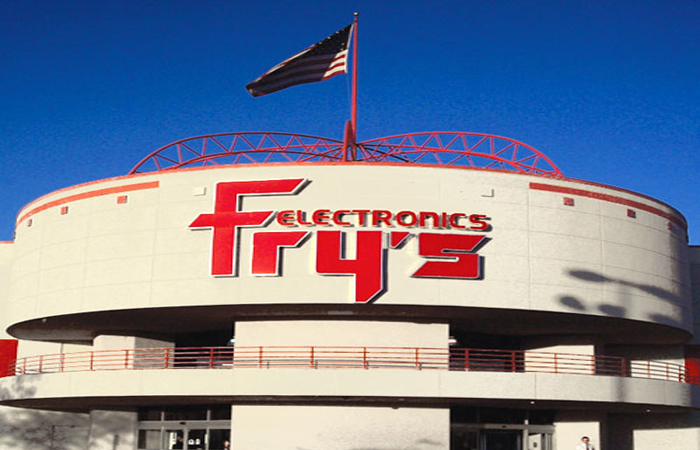 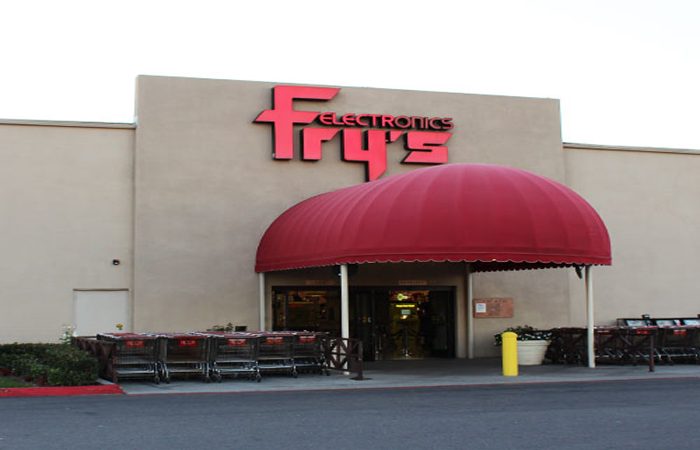