Frontier Communicationscompany excelling in telecommunications is based in the United States. It offers a wide variety of services including fibre- optic television, internet access, wireless internet access, local phone service, distance communication, digital phone, fibre optic internet as well as dish satellite. It is headquartered in the city of Norwalk, Connecticut in the US.

The company was initially named as Citizens Utilities Company and later until July 2008 it was known as Citizens Communications Company. Frontier Communications, in the beginning, operated only in certain specific areas including smaller communities and rural areas, subsequently it expanded to large metropolitan areas as well.

Initially placed in Minneapolis the communications company was established out of the remains of Public Utilities Consolidated Corporation. Richard Rosenthal was appointed as the President of the business in 1946. Currently, Dan McCarthy holds the position of the CEO. 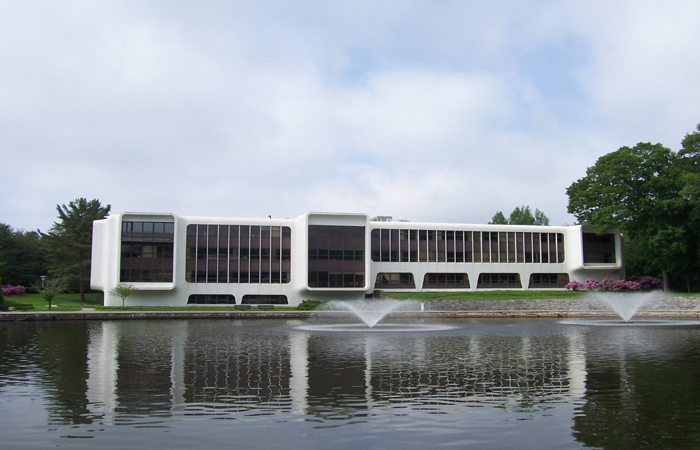 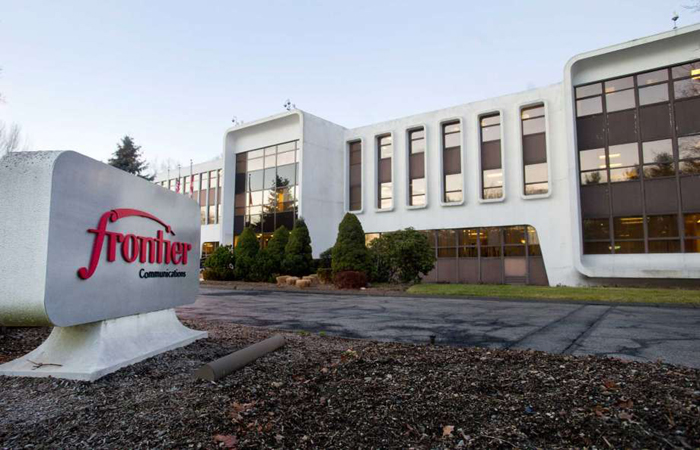