It is the 8th largest airline company in US. A low-cost carrier it is a great initiative for budget travellers. It has it headquarters in Denver, Colorado. Frontier Airlines is present in about 100 destinations within the United States and six destinations worldwide.

It is under LLC and Indigo Partners. Barry L. Biffle is the current CEO of the corporation.

Frontier Airlines started operating in July 1994 between Denver and several other destinations including Minot, Grand Forks, Bismarck and Fargo and Grand Forks. The airlines operated under the following slogan "The Spirit of the West". 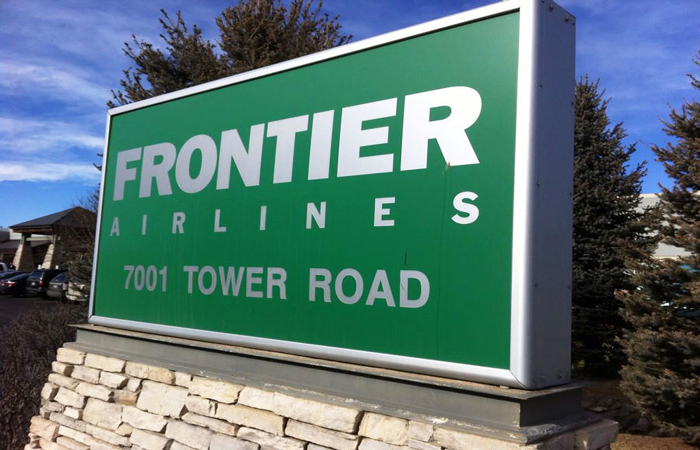 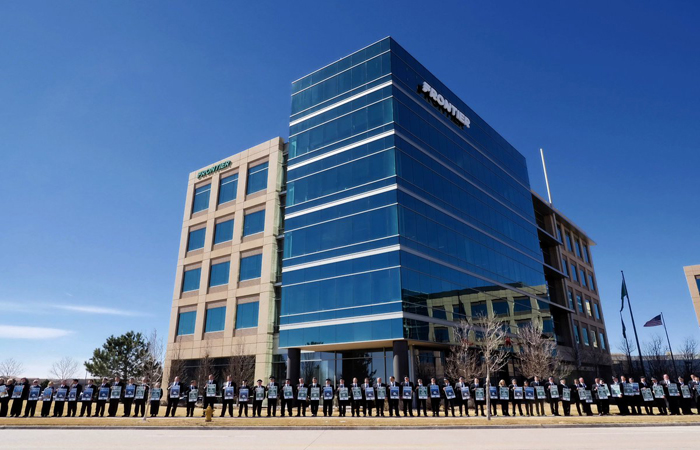