Where is FreshDirect Corporate office Headquarters

About FreshDirect, History and Headquarters Information

Established in 1999,FreshDirect is a thriving online grocery store that delivers within various selected areas of America. It was Founded by Joe Fedele & Jason Ackerman, the latter being the current CEO of the company. On time delivery if provided for the New York City's metropolitan area while next-day delivery is offered to rest of New York City, areas of Westchester Counties, Fairfield County, Newark, Hoboken Connecticut, Jersey City, Pennsylvania, Philadelphia, and Washington, DC. It deals in custom preparation of meals and groceries, thereby reducing food waste along with improving the quality of food.

The company which was founded by Joe Fedele in 1999 and Jason Ackerman was brought into New York in 2002. It is renowned for fresh food convenient shopping and comparatively cheap prices. It is known for using SAP AG software to process hundreds of orders registered on the website each night. After its establishment in 1999 FreshDirect had a whopping 250,000 customers and annual sales amounting to $400 million in 2013. Undoubtedly it was termed as a "home delivery success story." 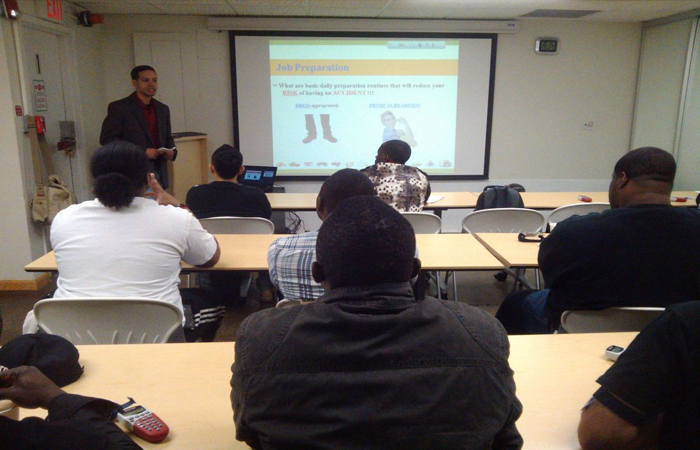 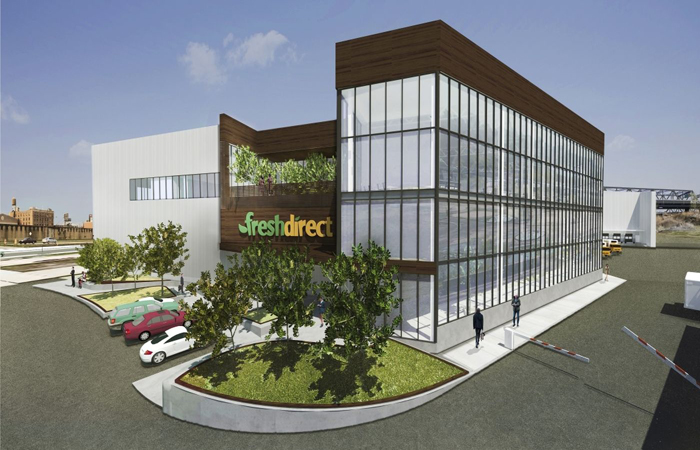