Where is Fresh And Easy Corporate office Headquarters

About Fresh And Easy, History and Headquarters Information

Fresh and Easy is an American Supermarket chain. It was established on 9th February, 2006 by TESCO. Later, Tesco announced it to be a move to the United States. The stores were opened up in Nevada, Arizona and California in 2007. Located in western US Fresh and Easy is headquartered at El Segundo, California

The CEO of the chain is Jim Keys. The store which is open 24/7 offers a wide variety of grocery items to choose from. Fresh and easy as a grocery store sells fresh and healthy food which comes prepared. The store is reputed for selling products at a cheaper rate as compared to other regular stores. The official address of the store is: 1700-C RosecranAve, Manhattan Beach, CA 90266, USA

Later in September 2013 it was announced by Tesco that the chain would be sold to Yucaipa Companies LLC. The chain of stores had a sale on 24th of October 2015, and consequently, by November 13, 2015, all of their stores were closed. 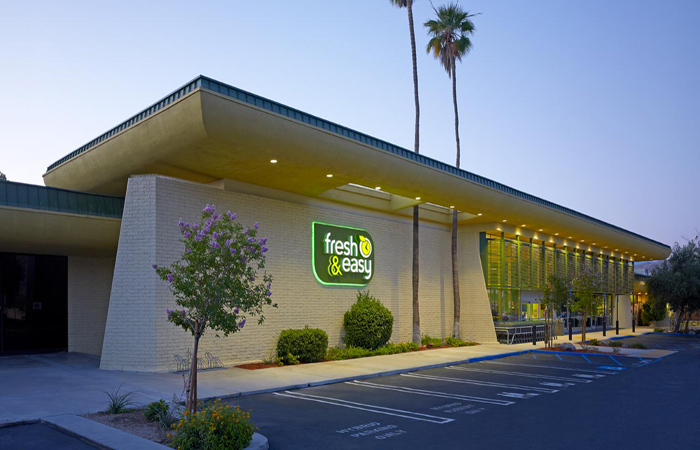 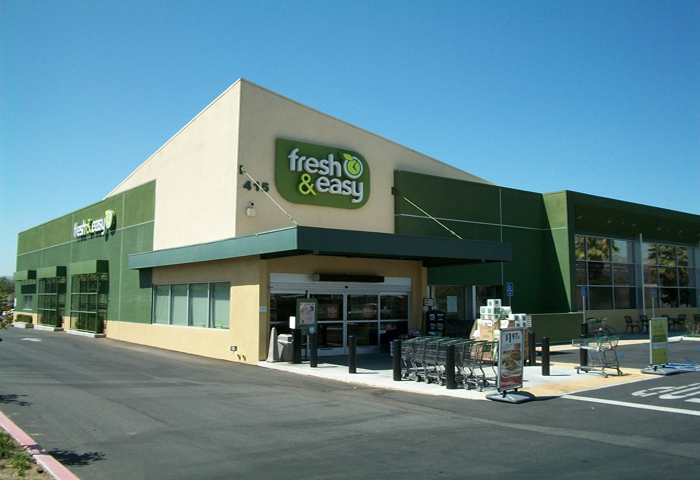