Free People was established in the year 1984. The company has been operational for over 35 years now. The founder of the company was Dick Hayne. The company started with its operation with the sole motive of attracting the younger crowd to do more shopping. By the year 2002, the first boutique store was open in New Jersey, USA. The company also developed an application as well, that allowed all the customers to shop as well as upload their photos in their newest bought attires. In the year 2006, the company planned to show off more creativity and neat style to its customers. By the first half of the year 2013, the company had generated a total sales of more than $180 million, with the use of social commerce and data science. Then in the year 2014, the company launched its website in China.

The headquarters of the company is based in 5000 South Broad Street. The city name is Philadelphia, while the state name is Pennsylvania. The pin code of the area is 19112.

Free People is a company that is based in America with a focus on the designing and manufacturing of various kinds of apparels and lifestyle products for the customers. The price of the company’s product start at just $4 and end at over $2,500. The company currently has its presence worldwide with the help of its 1,400 speciality stores. It also has about 136 boutique stores in Canada and the USA as well. 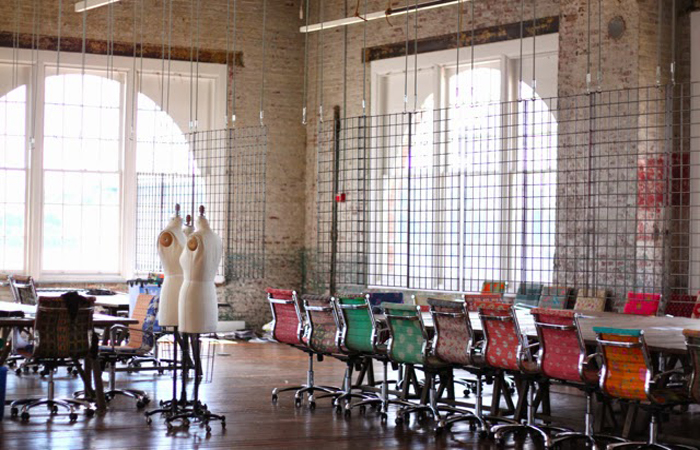 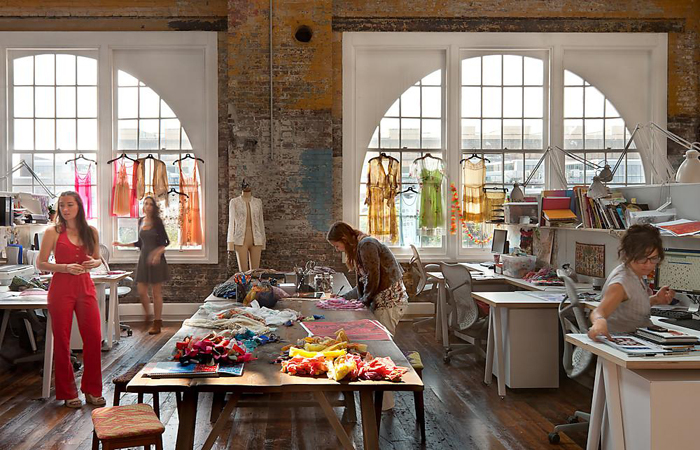