Fox News was founded in the year 1996. The company has been active for almost 22 years now. The founders of the company were Rupert Murdoch and Roger Ailes. Five months of 14-hour workdays along with several weeks of shows were rehearsed before the channel first aired by the end of the year 1996. The company’s channel debuted with almost 17 million homes in the USA watching it. The channel hosted various kinds of shows, which included 20 minutes shows like Fox on Politics, Fox on Crime, The Schneider Report, The O'Reilly Report, etcetera. From the start of the company’s operations, Fox News focused mainly on its visual presentation. The company used attention seeking and colourful graphics, that helped the viewers understand more of what is being told on the screen, in case the viewer cannot hear the host of the show. The company was also responsible for establishing the Fox News Alert - for broadcasting any type of breaking news.

The company had tried to accelerate the viewership of its channel, by paying $11 per subscriber to its cable providers and distributors. This was a contrast to the standard practice. During that time, Time Warner wanted to start another news channel other than CNN and therefore selected MSNBC. Fox News had claimed that this decision had violated their own agreement. Therefore, Time Warner was finally pressurised into transmit Fox News on a city-owned channel. The city officials then threatened to take action against Time Warner, thus affecting the broadcast of Time Warner's channels. During the famous September 2001 terrorist attacks on the World Trade Centres in the USA, Fox News was the first news company to run a new ticker to keep all the USA citizens updated about the situation of the problem. The news ticker kept its viewers updated about the information that reporters on the screen might not mention. As of the year 2014, the company's channel was the number one rated news channel for about 145 consecutive months. The channel has about more than 81 per cent household viewership, as of the year 2015. It also had hosted the GDP 2016 Primary debate as well, which attracted almost 24 million viewers - the largest for any cable TV channel. The headquarters of the company is based in 1211 6th Avenue. The name of the place is New York, while the name of the state is New York, USA. The pin code of the area is 10036.

Fox News is an American company that focuses on providing 24-hour news service that includes various types of breaking news stories along with numerous kinds of business and political news as well. The company has its presence in over 86 countries all over the world. The current CEO of the company is Suzanne Scott. The number of employees working in the company is around 5,000. The company currently has a viewership of more than 90 million homes, all over the world.

The primary services provided by the company include allowing customers to view and obtain various kinds of news and other types of shows produced and aired by the company itself. The range and variety of news include political news, business news, or even breaking news stories as well. The Fox News channel is the most trusted source of news on television in the USA. 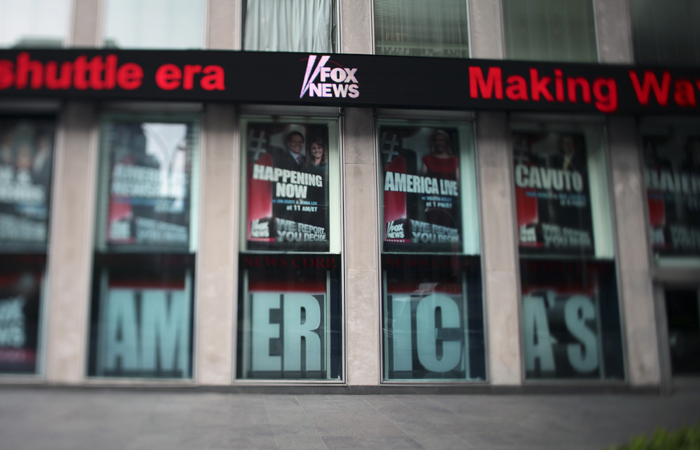 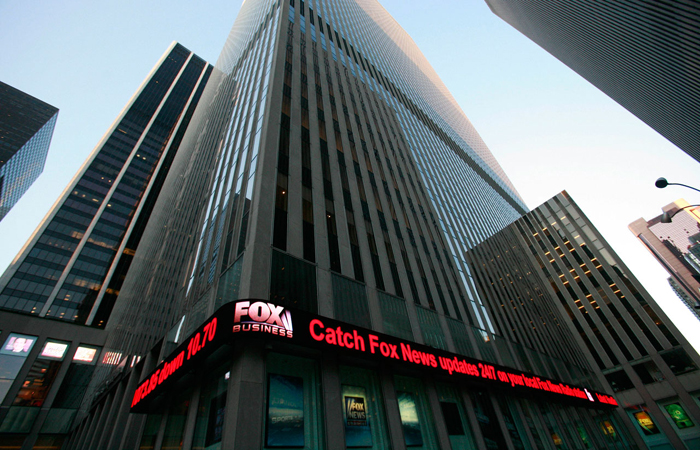