Where is Foursquare Corporate office Headquarters

About Foursquare, History and Headquarters Information

Also known as Foursquare City Guide, Foursquare is a mobile app used for search and discovery. It recommends places near the current location of the user according to the users browsing history and check-in history.

This app was launched in late 2009 in collaboration with Dennis Crowley and Naveen Selvadueai. Except providing location recommendations, it also provides user feedback about a certain location. In September 2010 version 2.0 was launched which had the facility of the direct user to new locations.

A redesign was given to the app on June 7, 2012, which they described a whole new app. The new redesign included an updated explore function which allowed the user to browse location by the category like free wifi or dumplings.

The organisation has a working power of nearly 250 people with its headquarters situated in New York, United States. Jeffrey Glueck currently heads the firm. 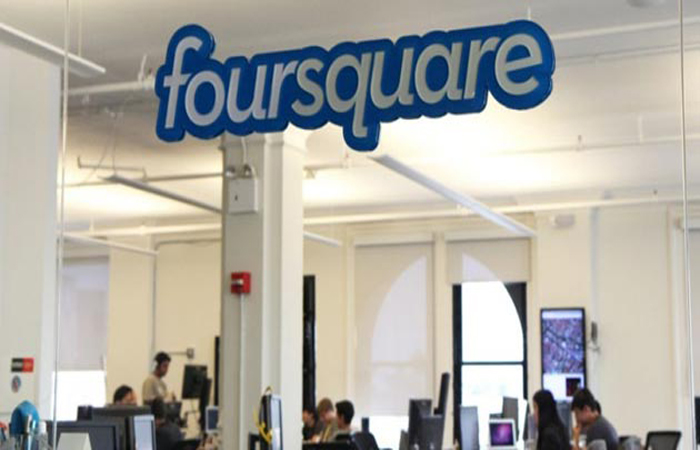 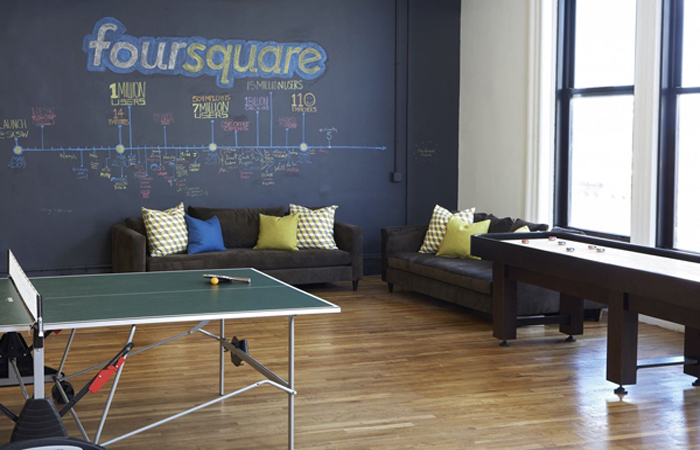