A poetry company owned and operated by the Foster family since 1939. It operates throughout the West Coast with some outlets on the East Coast having its main base in Livingston, California.

Its main specialisation is in chicken and turkey which are fresh and naturally produced. The company was founded by Max and Verda Foster in Modesto, California. The business began with a capital of $1000.

In 1942, Max quit his day job as a reporter and devoted his whole time into the farm. In 2007, the company led a campaign against plumping. The agenda of no plumping went by their tag line which said “all natural”.

It received California’s highest environmental honour that was the Governor’s Environmental and Economic Leadership Award, from Governor Arnold Schwarzenegger.

The farm employs nearly 12000 people. Currently, Laura Flanagan is the Chief Executive Officer and President of the organisation with Larry Keillor as Financial Officer. 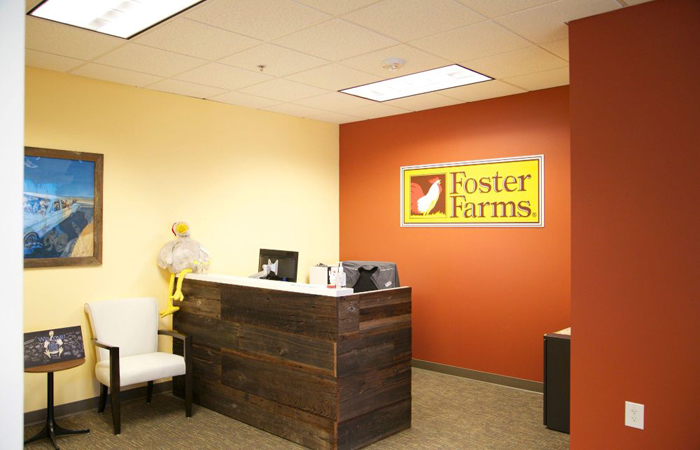