Fortune Brand is the company founded 50 years ago in 1969. It was formerly named as American Brand and Later was renamed as Fortune Brand in 1997. The organisation headquarter was located in Deerfield, Illinois, in the United States.

The company sold a diversity of services and product to the customer. On 8 December 2010 company announced to explore its liquor business and sell the other units of its business. FILA Korea was the company to receive its FootJoy and Titleist product.

It divided its company among two prominent companies on 3 October 2011 and companies were Fortune Brand Home & security and Beam Inc. Suntory declared to buy Beam Inc, On 13 January 2014. It was a Tobacco company which was found in 1890. Its products also include Master Lock, Jim Beam, Moen, Vox Vodka, Dekuyper, El Tesoro tequila and more.

Its headquarters are located in Deerfield, Illinois and the United States. 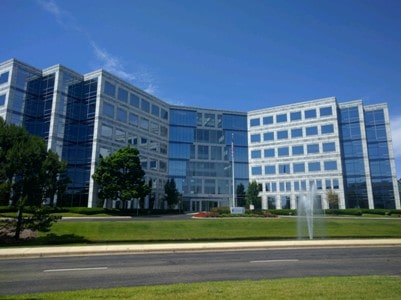 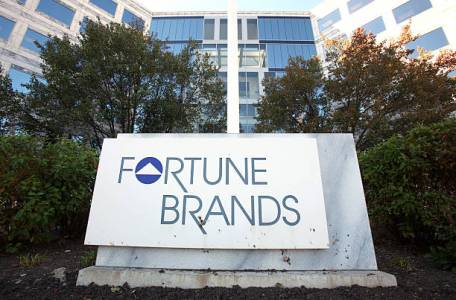