In 1977 Rick Forman took a loan of $80 from his father for starting his business of garments. He started selling Sportswear, t-shirt, Sweat-shirts on the weekends. Rick Forman operates his store on his own.

His business nourished and grew rapidly and he became a popular and leading businessman having his biggest supermarket. In 1981 in Philadelphia, Rick Forman opened his first store named Forman Mills. Its clothing store has an indoor showroom, including an outdoor flea market. His store rapidly becomes so popular because of their quality of work.

In 1985 in the old warehouse of South Philadelphia Rick opened his first clothing factory. The business expanded and they started keeping a variety of clothes for Men, Women, and Kids. Their business grew so wide from 1989 to 2007. They started delivering their serving to multi-locations. 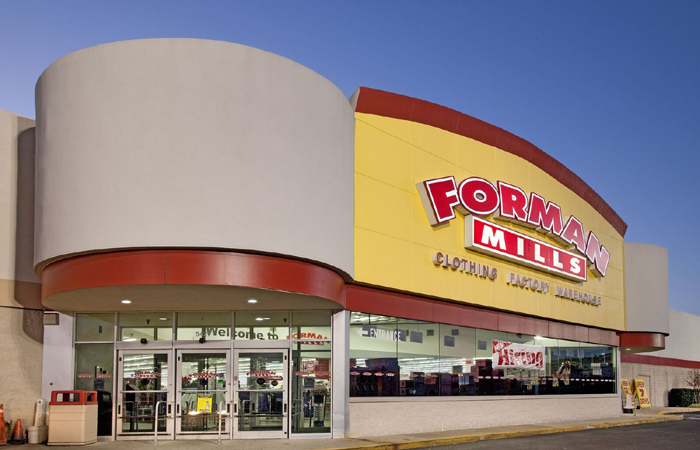