By 1990, Forever Living Product obtained the Aloe vera of America Company. The Texas company, Aloe Vera of America, had been purchased by Maughan, and it also purchased the product it sells to the Forever living for Distribution. Their Business model was multi-level, i.e. like a pyramid which was likened by some of the journalists.

Among 500 lists of leading companies in the United States, Forever Living Product Us was on no. 6. It was Arizona’s second-largest private company, according to Arthur Andersen’s.

It reported very high revenue in 2005. It exceeded $1.15 billion. It is said to have a huge number of employees and deliver the product to 100 countries.

Its headquarter are located at Scottsdale, Arizona, United States. 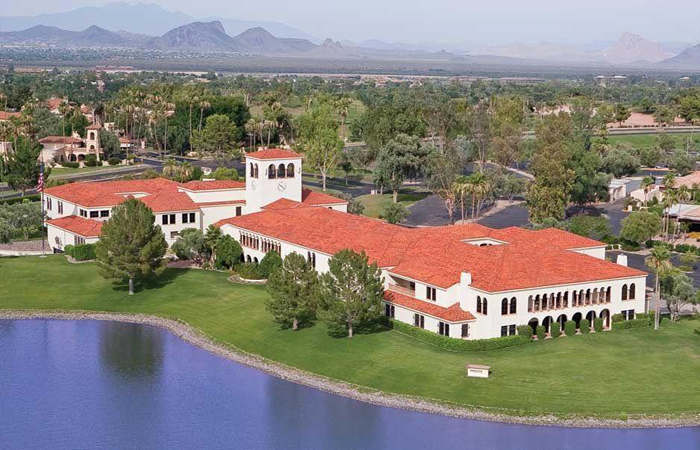 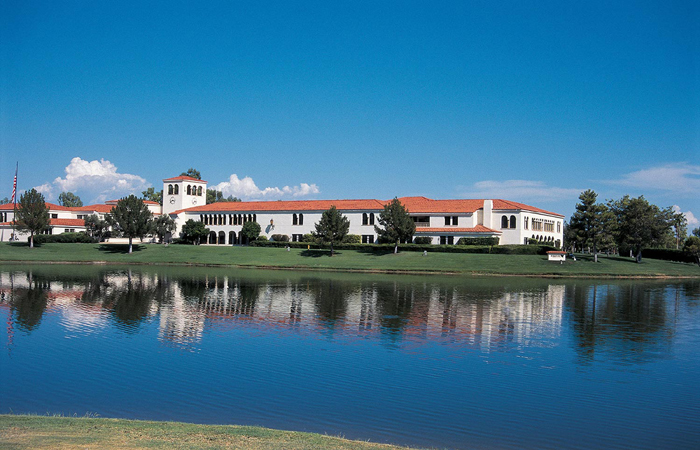