Forest River Inc sells recreational vehicles products. This company was found 23 years ago in 1996, January 26. Peter Liegl was the founder of the company. In 1996 The CEO Peter Liegl purchased Certain resources of Cobra industries where he served for seven years.

After that under the model lines: Sierra, Salem, Rockwood, summit, sandpiper, Wildwood, and Quailridge company started manufacturing products like tent campers, fifth wheel, park models, travel trailers. In that same year, after some time, they began working on cargo mate.

The company has grown through a wide range. In 1997 a second cargo trailer was established by the Forest River company which is known as Continental Cargo.

Its headquarter is located in Elkhart, Indiana, United States. 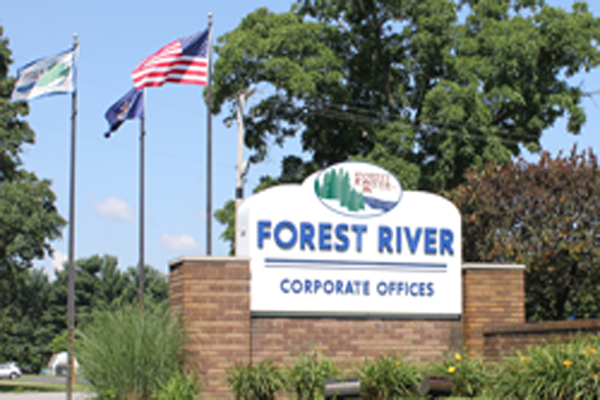