Around the 1980s and the 1990s, the company’s sales declined and thereby closed all stores in the USA, which were operating under the Woolworth’s name. Woolworth Corporation still remained the parent company of Footlocker but changed the name from Woolworth to Venator Group. The company had shut down all its other stores, as Footlocker was the only sub-company that was successful. In the year 2004, it was reported that the sales of Footlocker rose by almost 19 per cent. As of the year 2014, the company is currently ranked at number 400 in the Fortune 500 companies list.

The primary services of the company include allowing customers to have the retail presence to purchase various kinds of footwear, sportswear, apparels and also clothing as well. The company has multiple types of sub-brands under its name too, besides selling other well-known brands such as Nike, which accounts for almost 70 per cent of the company's products. 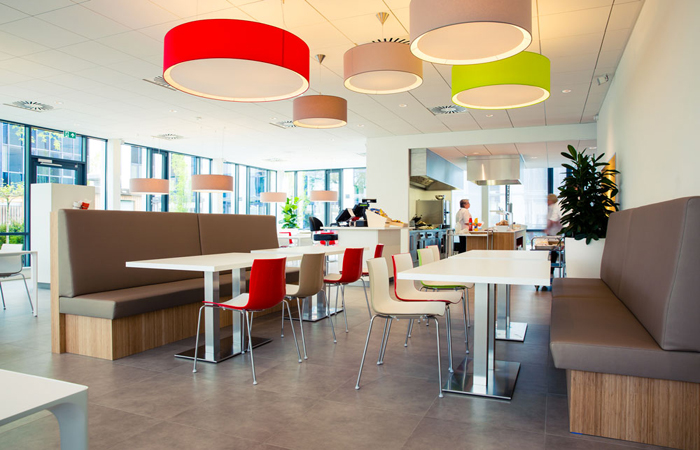 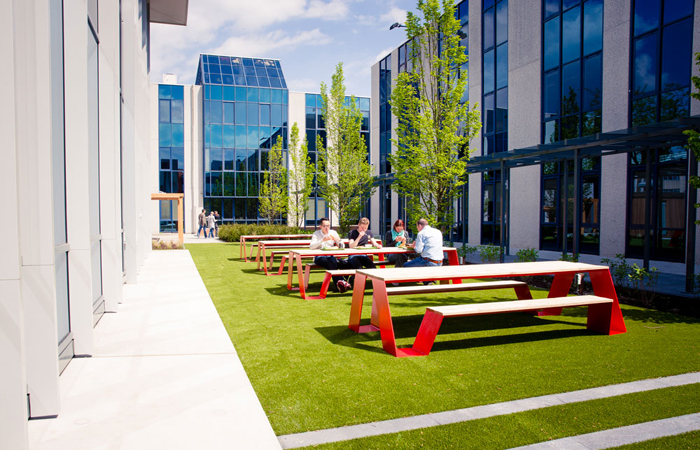