Food Network was incorporated in 1993, as "TV Food Network." It was developed by Reese Schonfeld. In 1997, it was known as the second fastest-growing cable network. After launching the largest and number one site for food, FoodNetwork.com in 1998, its business grew by leaps and bounds and resulted in double subscriber base, and triple viewership along with the network's yearly revenue. Food Network grew leaps and bounds and went international in Great Britain, India, Asia, and Africa. It has its headquarters in New York City. Food Network went international and was introduced in the United Kingdom in 2009. As of 2018, it reaches 91 million subscribers.

Food Network is an American television channel. It is owned by Television Food Network, G.P. It broadcasts special and regular types of programs about food and cooking. Food Network has its branches all over the USA such as Tennessee, Los Angeles, Cincinnati, San Francisco, Detroit, Jersey City, Chicago, Knoxville, and Atlanta. 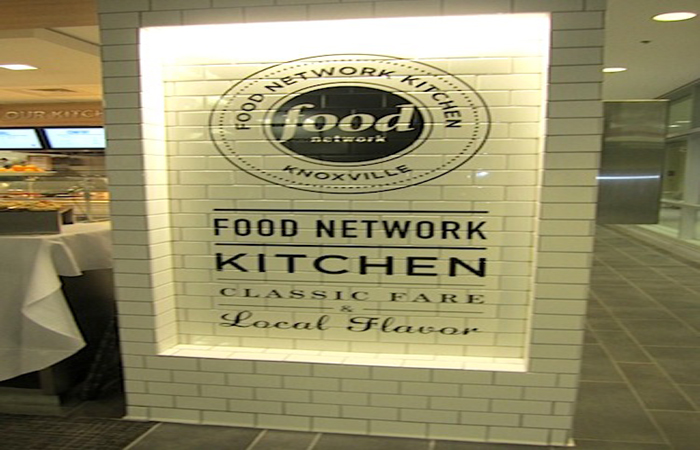